Home Other My Unforgettable first day at school – an Open Speech 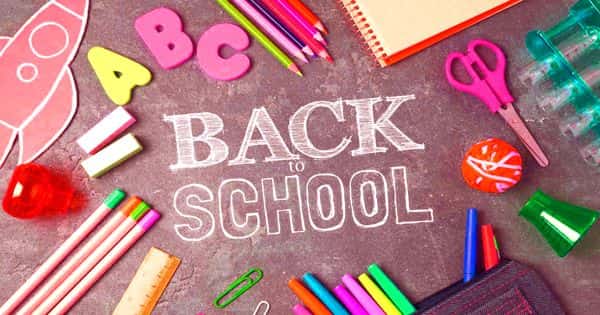 My Unforgettable first day at school – an Open Speech

I am really dumb. I have never thought that about myself, but after what I have just done, no other description fits. How could I have messed up my first day at the school, my first job, so completely?

Just half an hour ago, the sun was shining, the birds were singing. I stood by the side of the hall to help keep an eye on the Year One pupils. How can help teachers to fetch and carry and keeping an eye on such cute seven-year-old children be difficult? I could see quivering lips and some tears rolling down my fat cheeks. I would think the doting parents standing outside the hall, trying to control their feelings as their beloved children trotted into their classes, would be the real problem.

The morning passed swiftly. All I had to do was to bring the pupils to the toilet a couple of times. Then the bell rang for recess for the Year One pupils. A teacher and I led the little ones to the canteen. After every child had settled down to their meal, I moved to the back of the canteen. Suddenly, a half-eaten sandwich went hurtling across a table. It went smack on to a boy. Face red with anger, he hurled his bun across. It hit another boy. War was declared. It was pandemonium.

The food went flying. The boys screamed. The parents shrieked. The teachers yelled. There was utter chaos. The principal came running. Mr. Tan ducked as a blob came in his direction. He slipped on the mess and knocked into the two cleaners who came running to the scene with their brooms, mops, and pails. I could not control myself. I laughed and laughed. Even when Mr. Tan was sitting on the floor glaring at me, I laughed so hard that tears rolled down my cheeks.

Of course, I was punished. I was told to clean up all the mess. First, I had to help disperse the children who were sniveling and bawling. After that, I had to clean up the canteen. The reason given was the two cleaners were injured in the fall. There was food splattered on the walls, the ceilings, and the floor. I only finished scraping every bit of mess at 6.00 p.m. Finally, the principal was waiting for me. `I’m afraid you don’t have to come back tomorrow. You did not supervise the children sufficiently, causing distress to all.’ A letter of immediate dismissal was then given to me

My back was aching. My hands were stiff with all the detergent I had to use. My head was spinning. I was traumatized by all the mess, some of which was still stuck to my hands and legs. My first day at school was truly unforgettable. 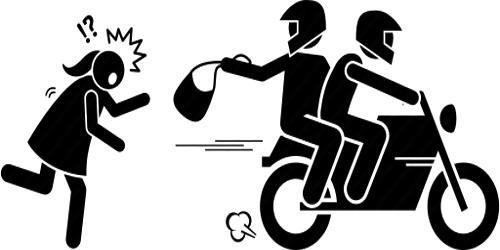 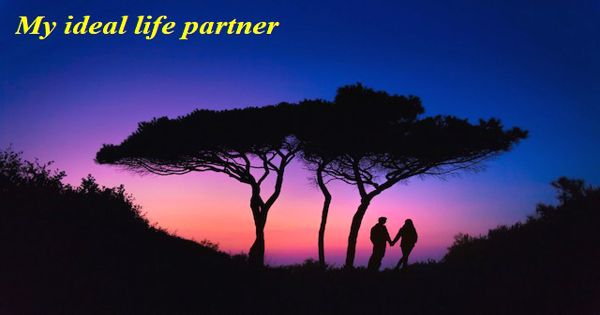 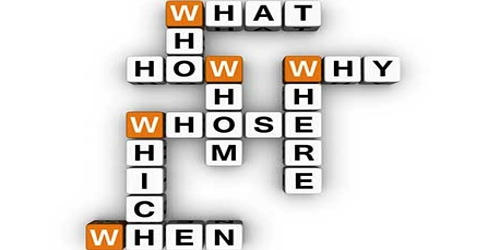 Appropriate use of Words – an Open Speech

Natural Disasters around the World – an Open Speech