Home Other Memories – an open Speech 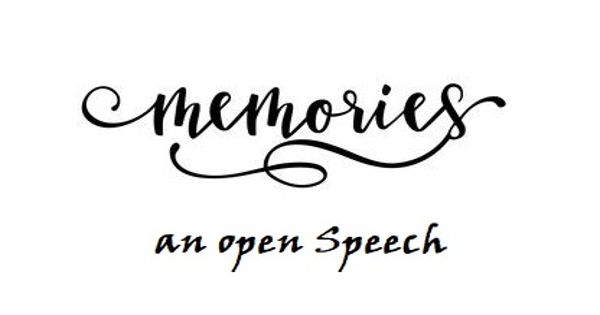 It is cold under the blanket. I am resting on a bed, I know. It is totally dark. Why? There is nothing to do. I am left with just my thoughts and memories.

I remember when Father came home with a big box. Daniel and I were so excited as we watched him open the box. He took out colorful bits and pieces which he assembled into a ride-on car. Daniel and I fought to be first to try it out. Being the older and stronger one, I won. I sat down and pushed with my feet and the car rolled forward. I remember laughing with delight while Daniel wailed. Our father made sure Daniel had his turn. It was our favorite toy for two years and the cause of many quarrels too.

Daniel. I wonder where he is, my brother who is just a year younger than I am. When we were in primary school, Father bought us bicycles. We learnt to ride the bicycles quickly. Daniel’s sense of balance was not good so he fell off his bicycle twice as often as I did. I remember the day when we could go cycling in the park together. Daniel was steady enough but he did not like to go too fast as he could not stop properly. Sometimes I would race ahead and then double back to let him catch up. It was fun for both of us.

Our old bicycles are still in our backyard. I have not used mine in the past two years. Not since I got my motorcycle. I remember the day I became the owner of this powerful machine. It was my seventeenth

birthday. Father took me to the motorcycle shop to pick the model I wanted. It was the most exciting day of my life. I became independent. I could go anywhere I wanted. Daniel was envious but did not fuss because I started ferrying him wherever he needed to go after I got my license.

I remember when Daniel turned seventeen and became bolder. He wanted his own motorcycle but he had to prove to Father that he was not afraid to ride on his own first, so he practiced on my motorcycle. I watched him like a hawk, afraid that he would damage my precious possession or injure himself. I remember the day we rode to the park for him to practice. The ground was wet after a shower. I watched him from the pavement. I remember … my phone ringing …I was taking it out of my pocket …I heard Daniel’s voice screaming, ‘I can’t stop!’.. .I looked up … and Daniel was heading straight at me on the motorcycle.

I cannot hear anything now. No, wait, I think I can hear someone weeping. It sounds like Daniel or Father. I try to call out to him but my body will not respond. How long have I been here? A long time, it seems. There is nothing to do, but to sift through my memories again. 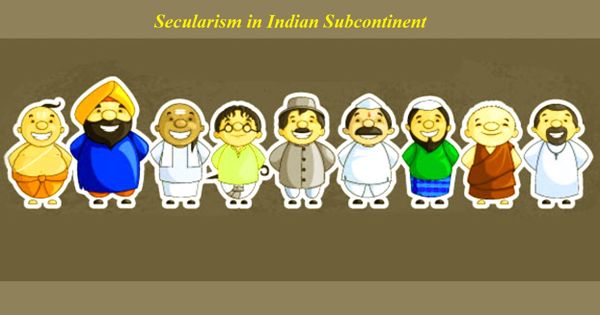 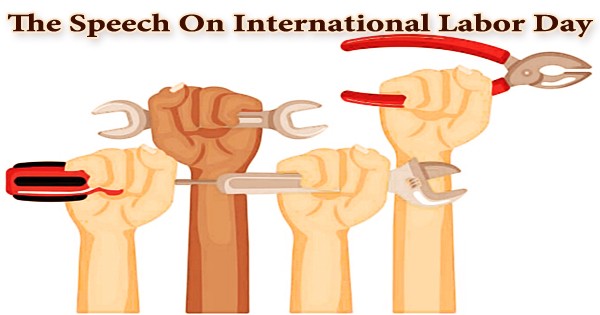 The Speech On International Labor Day 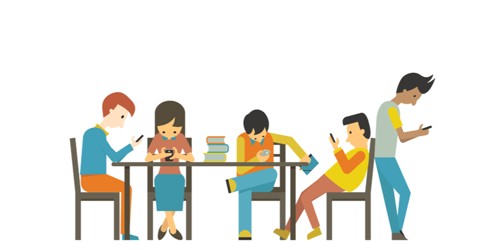 Handphones should be allowed in schools – an Opposite Speech 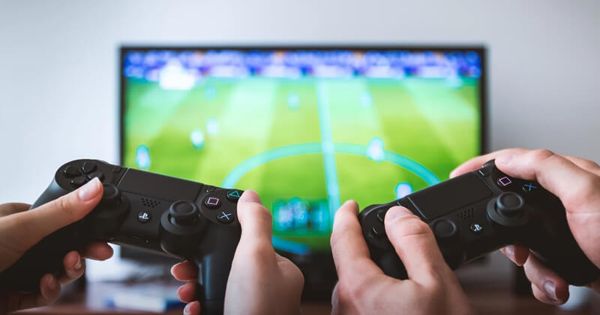 Playing electronic games is a waste of time – an Open Speech