Home Other A Twist – an Open Speech 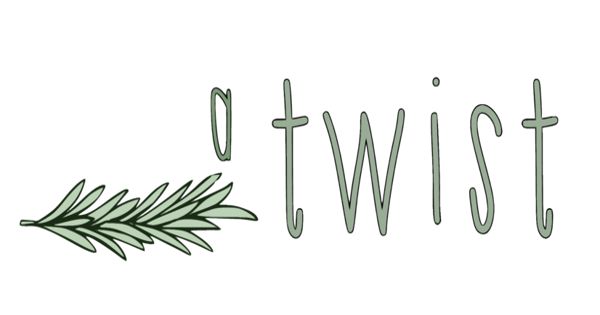 Jerry looked at Simon with a sneer. The latter was bent over his lunch tray, trying to be as unobtrusive as possible in the crowded canteen. Jerry felt triumphant, clearly pleased with his year-long efforts at ensuring that Simon remained unwelcome in the prominent social cliques. After all, he thought, Simon had the advantage of a rich family and so, he should be taught a lesson about how the less well-off people had to really work hard for themselves. Jerry’s familiar refrain to all his friends whenever he sought to discredit Simon was: “Sometimes, we have to treat people unkindly for their own good.”

In fact, both boys were in the same class. This made it even more convenient for Jerry to carry out his exclusionary policy on Simon. Whenever the class had to form groups to carry out research projects, Simon was inadvertently left out. The teachers found themselves having to force groups to include Simon in the discussion and they were puzzled at the students’ antipathy towards the quiet and thoughtful boy. But the class remained hostile to Simon. Jerry was acknowledged as the leader in class, being the captain of the school soccer team. The other students looked up to him as their hero.

He had known about Simon even before the latter was transferred to the school. After all, his mother worked as the housekeeper in the large mansion that was Simon’s home. Since young, Jerry had looked at all that Simon had with envy and anger. Why should Simon be so privileged and he so poor? Jerry seethed each time he remembered how he had to bow his head whenever Simon or his family walked by. Jerry’s mother ensured that Jerry treated them with a great deal of subservience, unaware that each time she made him do so, her young son’s hatred intensified.

When Simon was finally transferred to Jerry’s school after his parents had lost their fortune and been forced to downgrade their lifestyle, Jerry knew that it was payback time. He would show Simon that he was the superior one, even without all the trappings of wealth. Jerry leaned back and thought of how he had accomplished his revenge so easily, even managing to convince the other students that he was doing it all for Simon’s good. His lips curved into a tight smile as he remembered his success.

Suddenly, his team-mate Suresh ran to him with the message that his form teacher and soccer coach wanted to see him. With a sense of foreboding prickling his skin, Jerry ran to the staff room. The grim expressions on the faces of his teachers worried him. He sat down quietly, hoping that the worst would not happen. He knew that he had not managed the minimum academic score required for a school athlete to remain on the school team. But he was cocksure that his superb performance in the school tournament would overcome all those poor results. The look on the faces of his teachers now showed that he was mistaken.

As he left the room later after the interview, Jerry was depressed. How was he to achieve the results required by the school before they would let him play in the tournament due to start in a month’s time? To catch up on all his schoolwork in a month was clearly impossible. His mother would never be able to afford a private tutor for him and he had no good friends who were capable of helping him.

Just then, Simon walked by, his eyes downcast. Jerry brightened up. Simon was the top boy in his class and would surely be able to help him. Jerry’s smile broadened even more as he thought of how grateful Simon would be to be given a chance to help a popular boy in school. Jerry strode quickly over to Simon and outlined his proposal to Simon who was to stay back in school after lessons every day to help Jerry achieve the required results. In return, Jerry would try to bring Simon into the `in’ group. Jerry smiled as he thought of how clever he was to have been so attentive to his side of the bargain. He looked at Simon as a strange expression crossed those aristocratic features. After a long pause, Simon’s voice rang out loud and clear.

“Thank you for your kind offer, Jerry But I’m afraid I cannot do it. I have other things to do. You may think that I’m unkind, but sometimes, we have to treat people unkindly for their own good.”

With that, he turned around and walked away, leaving a shocked Jerry in the corridor. 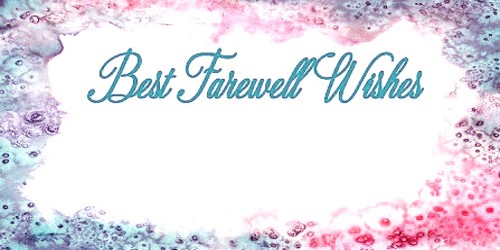 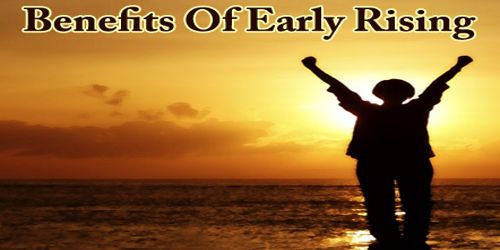 Speech For Benefits Of Early Rising