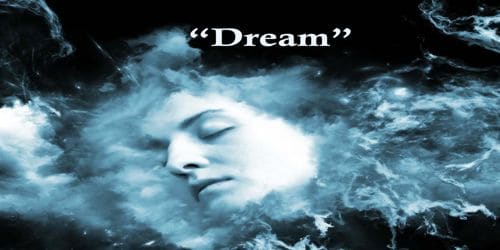 A dream is a succession of images, ideas, emotions and sensations that occur usually involuntarily in the mind during certain stages of sleep. According to Sigmund Freud, the world famous Austrian psychologist, “Dreams are manifestations of our deepest desires and anxieties, often relating to repression,” In his famous book The Interpretation of Dreams (1899), Freud comments that dreams are “the royal road to the unconscious” and “disguised fulfillments of repressed wishes”. According to another psychologist, Fritz Perls: “Dreams are seen as projections of parts of the self that have been ignored, rejected or suppressed.” In the ancient times the Greek, the Romans and the Egyptians thought dreams to be a symbol of omens and divine prophecies. In the Hindu Upanishad dreams are interpreted as a means of spiritual meditation and mystic relation. But the modern concept suggests that dreams are the result of our brains trying to interpret external stimuli during sleep. Dreams range from normal and ordinary to overly surreal and bizarre. Dreams typically involve elements from waking lives like known people or familiar locations but they often take on a fantastical feel. While dreams are frequently interesting and can allow people to act out certain scenarios that would never be possible in real life, they aren’t always positive negative dreams, referred to as “nightmares,” can create feelings of terror, anxiety, or utter despair, and can lead to psychological distress or sleep problems like insomnia. In art and literature, dreams metaphorically mean some hopes having creative inspiration and idealistic thoughts and ideas. About the natures and types of dreams scientists opine that dreams may have varying natures, such as being frightening, exciting, magical, happy, melancholic, adventurous, romantic, sexual, supernatural, etc. Some dream experts regard dreams to be meaningless and purposeless while others find a positive impact of dreams and believe that dreams serve to ‘clean up’ clutter from the mind, much like clean up operations in a computer, refreshing the mind to prepare for the next day. However, dreams are still mysterious which need yet further researches and investigations to satisfy human inquisitiveness. 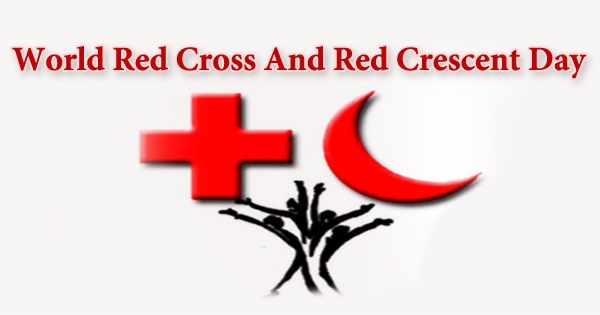 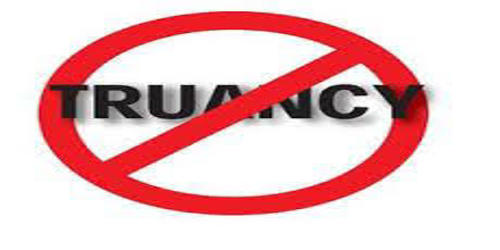 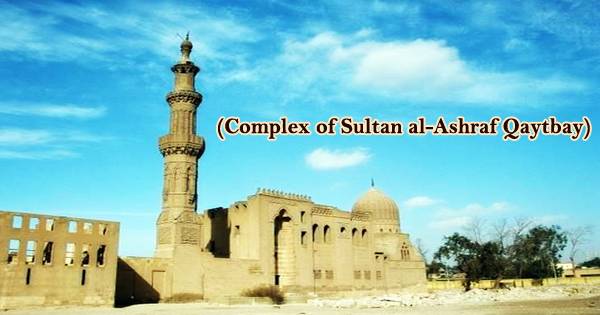 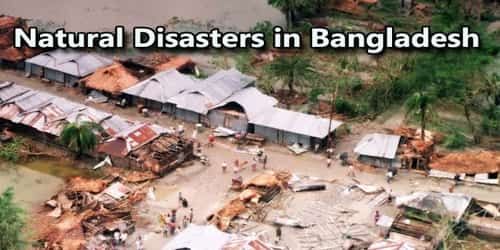