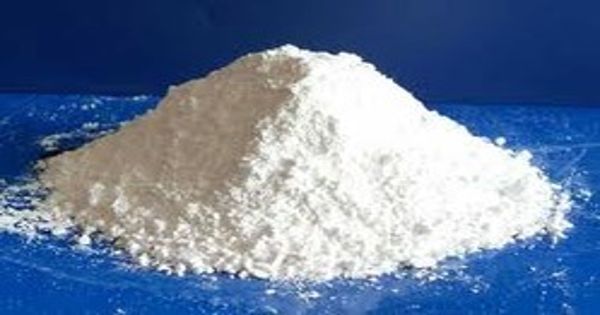 MgS is formed by the reaction of sulfur or hydrogen sulfide with magnesium. MgS crystallizes in the rock salt structure, although the zinc blende structure might be anticipated. It crystallizes in the rock salt structure as its most stable phase, its zinc blende and wurtzite structures can be prepared by molecular beam epitaxy. The chemical properties of MgS resemble those of related ionic sulfides such as those of sodium, barium, or calcium.

In the BOS steelmaking process, sulfur is the first element to be removed. Sulfur is removed from the impure blast furnace iron by the addition of several hundred kilograms of magnesium powder by a lance. Magnesium sulfide is formed, which then floats on the molten iron and is removed.

Magnesium sulfide can be formed by a reaction between hydrogen sulfide and magnesium.

It reacts with oxygen to form the corresponding sulfate, magnesium sulfate. MgS reacts with water to give hydrogen sulfide and magnesium hydroxide.

It reacts with phosphoric acid to give magnesium phosphate and hydrogen sulfide.

MgS is a wide band-gap direct semiconductor of interest as a blue-green emitter, a property that has been known since the early 1900s. The wide-band gap property also allows the use of MgS as photo-detector for short wavelength ultraviolet light.

In agriculture, magnesium sulfate is used to increase magnesium or sulfur content in soil. It is most commonly applied to potted plants, or to magnesium-hungry crops such as potatoes, tomatoes, carrots, peppers, lemons, and roses.

Magnesium sulfates are common minerals in geological environments. Aside from being a component of some slags, MgS is a rare nonterrestrial mineral niningerite detected in some meteorites. Their occurrence is mostly connected with supergene processes. MgS is also found in the circumstellar envelopes of certain evolved carbon stars, i. e., those with C/O > 1. Some of them are also important constituents of evaporitic potassium-magnesium (K-Mg) salts deposits.

It may catch fire if large quantities are self-heated. MgS is acutely toxic when swallowed or brought in contact with skin and eyes leading to eye damage. It is corrosive and very harmful to aquatic life.