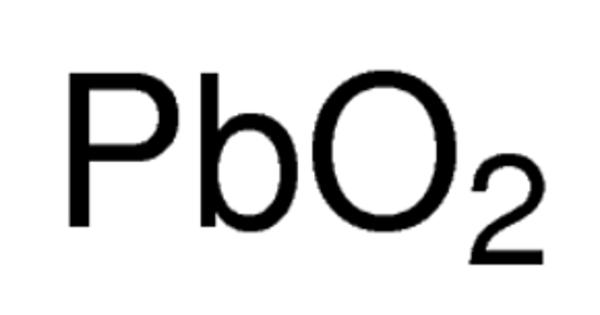 Lead(IV) oxide is the inorganic compound with the formula PbO2. It is also called lead dioxide, or anhydrous Plumbic acid, or Plumbic oxide. It is an oxide where lead is in an oxidation state of +4. It is a dark-brown solid which is insoluble in water. It is a powerful oxidizing agent. It is a hexagonal dark brown crystalline powder that is insoluble in water. It is an extremely strong oxidant and is harmful and poisonous in nature.

It exists in two crystalline forms. It is a dark-brown crystalline powder which is insoluble in water and alcohol. It has several important applications in electrochemistry, in particular as the positive plate of lead acid batteries. It dissolves in dilute nitric acid, hydrochloric acid, oxalic acid, etc. It is widely used in explosives, matches, and electrodes.

Commercially it is produced by methods reacting lead dioxide with dilute nitric acid. Lead dioxide is produced commercially by several methods, which include oxidation of red lead (Pb3O4) in the alkaline slurry in a chlorine atmosphere, reaction of lead(II) acetate with “chloride of lime” (calcium hypochlorite), The reaction of Pb3O4 with nitric acid also affords the dioxide:

An alternative synthesis method is electrochemical: lead dioxide forms on pure lead, in dilute sulfuric acid, when polarized anodically at electrode potential about +1.5 V at room temperature. This procedure is used for large-scale industrial production of PbO2 anodes. Lead and copper electrodes are immersed in sulfuric acid flowing at a rate of 5–10 L/min. The electrodeposition is carried out galvanostatically, by applying a current of about 100 A/m2 for about 30 minutes. 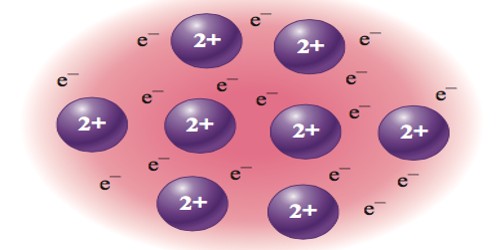 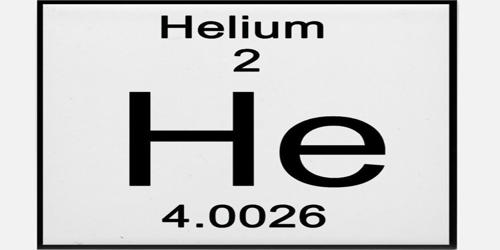 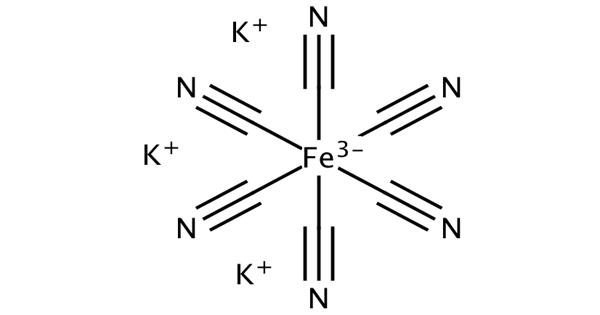 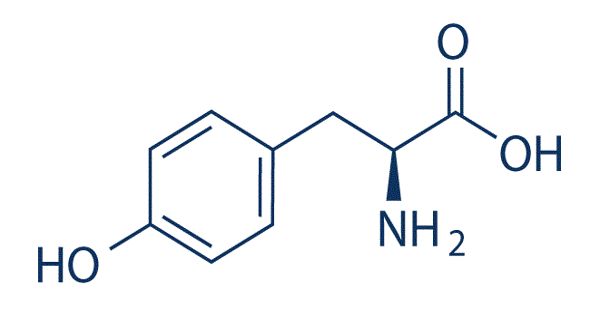