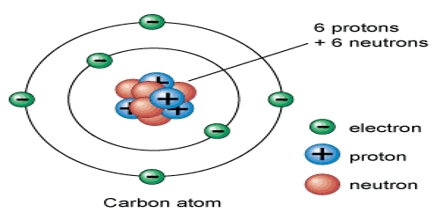 Prime objective of this lecture is to describe Introduction to Atom. Here focus to describe on the Atomic – Molecular Theory of Matter and about scientists and how they have gathered evidence about atoms. The Atomic – Molecular Theory of Matter states that all matter is composed of small, fast moving particles called atoms. These atoms can join together to form molecules.  This theory is really thousands of individual theories that provide evidence for the whole theory.