Home Other Importance of Rainy Season 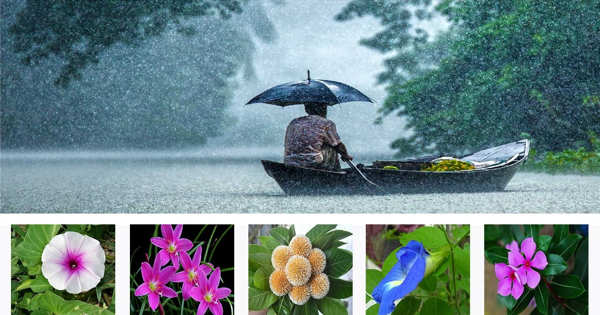 Introduction: Bangladesh is a land of six seasons. Each season appears here with its full glory and gives nature a new look and colour. The rainy season is one of them. It is the second season of the Bengali year.

Duration of the season: It covers the months of `Ashar’ and `Sraban’. But sometimes this season lasts up to `Ashwin’.

How caused: The south-west monsoon that blows over Bangladesh from the Bay of Bengal brings in the rains. The scorching heat of summer turns a large quantity of the sea-water into vapour. This vapour is cooled when it comes in contact with the cold air above. This cold vapour is then condensed in to cloud and causes rains.

Weather in this season: During the rainy season, the weather remains dim. The sky remains covered with thick clouds. The sun rarely peeps through them. It rains almost all day long. Sometimes rain continues for days together. As a result, rivers, tanks, ponds, canals are full to the brim. Sometimes gusty winds blow accompanied with the flashes of lightning and the roars of thunder.

Nature in this season: After the severe hot days of summer, the rainy season comes with its refreshing showers to cool the heated nature green leaves are seen in tries. The brown and cracked fields of summer get a magical change. The meadows are carpeted with soft green. The cattle graze happily all day long. Tiny meadow-flowers-white, blue and yellow blossom in clusters everywhere. So, the heart of a poet after leaps up with joy at the sight of the natural beauty of this season in his poetic works.

Importance to cultivation: In cultivation, this season plays an important role. The farmers become happy with this season because their lands become cultivable due to rain. They are found busy in ploughing their lands and cultivating jute, paddy and many other crops during this season.

Fishermen in this season: In this season, fishes are found in plenty in rivers, canals and ponds. So, the fishermen have plenty of fishes and earn their bread well. To them, the rainy season is a boon.

Misery in this season: The rainy season is both a blessing and a curse. It is a curse on the poor shelterless people. Due to excessive rainfall, the country roads become muddy. The urban-roads too after become impassable. The rivers sometimes flood whole areas. These floods cause terrible havoc. Men and cattle are washed away. The houses, roads, bridges and railway lines. Go underwater. infect, the floods cut off the whole area from the outside world for days together, and are often followed by famine and pestilence.

Saturn — the Most Beautiful Planet 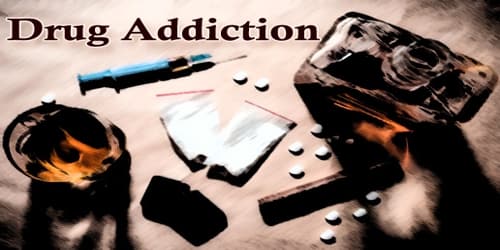 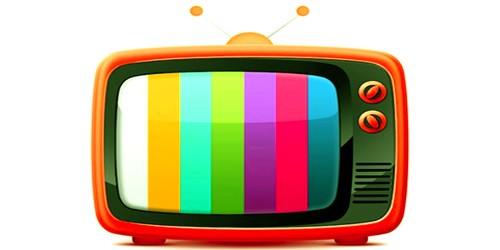 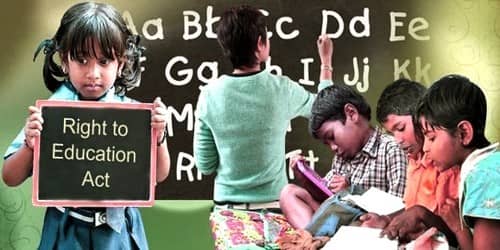