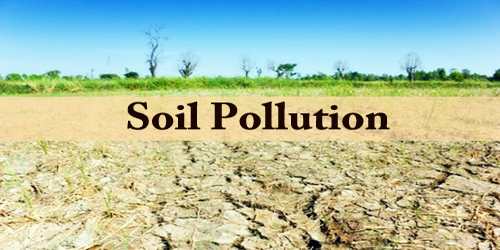 Introduction: Soil covers large parts of the dry-land surface of the globe. Without it, the earth’s surface would be barren rock and sand and could not support life. Soil is composed of chemically weathered rock mixed with humus, partially decomposed organic matter. It also contains atmospheric gases, water, and living organisms. Soil pollution can be said to be the mixing together of chemicals that are made by man (like agricultural chemicals, industrial wastes and various waste disposals that are harmful from factories, houses, etc.) indirectly or directly into the soil that is natural that causes the degradation of land and also makes a particular piece of land unfit for cropping.

Therefore, there is a great need to look into the factors that lead to soil pollution and to identify measures to control it.

Sources of Soil pollution: Soil pollution can be defined as persistent of chemicals, salts, toxic compounds, radioactive materials that have adverse effects on animal health, and plant growth. There are many ways through which soils can get polluted. These are:

Causes of Soil Pollution: A soil pollutant is a factor that is used for deterioration of soil due to the texture, mineral, or quality content of soil being reduced. Also, this disturbs the biological balance of the organism’s dependant on the soil. Additionally, there are adverse effects of soil pollution on the growth of plants. Usually, soil pollution is caused due to the presence of man-made applications like percolation of contaminated surface water, pesticides, fuel dumping, oil dumping, etc.

Additionally, there are other activities like leaching of wastes from landfills, direct discharge of industrial wastes into the soil, etc. Also, the most common chemicals involved here are solvents, petroleum hydrocarbons, lead, pesticides, and various heavy metals. So, the phenomena occurring has a high correlation with the intensities and industrialization of chemical usage.

Impact of Soil Pollution: Soil Pollution is a cause of concern because it does not only affect the crops but it impacts the entire eco-system. Human beings, plants, animals, insects, worms all are impacted either directly or indirectly.

Ways to Control Soil Pollution: Since it is not safe to use soil that is polluted, we have to find ways to control soil pollution from affecting our day-to-day lives.

Conclusion: To be able to stop soil pollution, we think that farmers should reduce the usage of pesticides and chemicals on crops. Even though the chemicals play an important role in the growth of plants, the overuse of them leads to soil pollution. Instead of chemicals, maybe farmers could use manures and bio-fertilization as alternatives. Another way is to control the growth of weeds. Weeds are the plants that grow along the side of the main plant and bring various minerals into the soil. To prevent it we should cover the soil with newspaper or plastic sheets. Reforestation and recycling are also ways to prevent soil pollution. A final way to stop soil pollution is to prevent factories from dumping their wastes in rivers, which pollutes the soil in the banks. 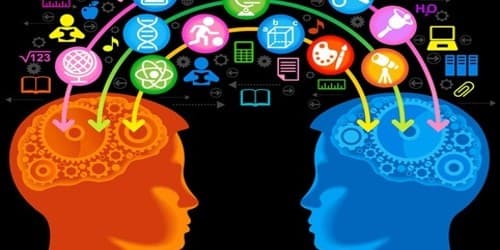 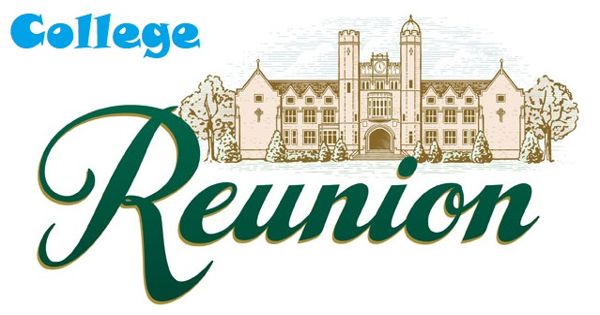 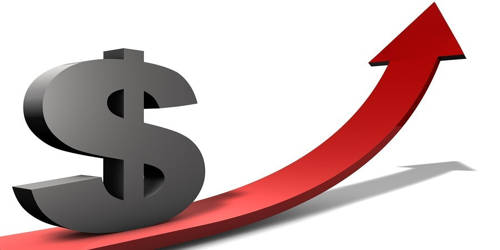 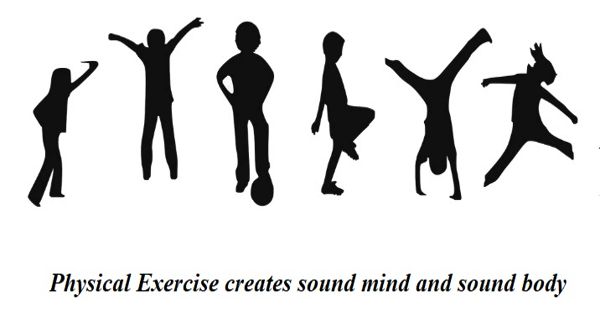