Dyslexia, also known as reading disorder, is a condition in which one reads below the expected level for one’s age. It is a common learning disability that primarily causes difficulties with reading, writing, and spelling. Different people are impacted to varying degrees.

Spelling problems, reading quickly, writing words, “sounding out” words in the head, pronouncing words when reading aloud, and understanding what one reads are all possible. It is a specific learning difficulty, which means it interferes with certain learning abilities, such as reading and writing. These difficulties are frequently discovered at school.

Dyslexia is a lifelong problem that can present daily challenges, but help is available to improve reading and writing skills and help those with the problem succeed in school and at work. Alexia occurs when a person who previously could read loses their ability. The difficulties are unintentional, and people suffering from this disorder have a normal desire to learn. People with dyslexia are more likely to suffer from attention deficit hyperactivity disorder (ADHD), developmental language disorders, and math difficulties.

Dyslexia symptoms can be difficult to detect before your child starts school, but some early warning signs may indicate a problem. When your child reaches the age of school, his or her teacher may be the first to notice a problem. The severity of the condition varies, but it usually becomes apparent when a child begins learning to read.

People with dyslexia have difficulty recognizing and relating the various sounds that make up words. Dyslexia has nothing to do with a person’s overall intelligence. Dyslexia can affect children and adults of all intellectual abilities. Although the exact cause of dyslexia is unknown, it appears to run in families. Certain genes inherited from your parents are thought to interact in a way that influences how certain parts of the brain develop during childhood.

The interaction of genetic and environmental factors is thought to cause dyslexia. Some cases are passed down through families. Dyslexia that develops as a result of a traumatic brain injury, stroke, or dementia is referred to as “acquired dyslexia.”

The underlying mechanisms of dyslexia result from differences within the brain’s language processing. Dyslexia is diagnosed through a series of tests of memory, vision, spelling, and reading skills. Dyslexia is separate from reading difficulties caused by hearing or vision problems or by insufficient teaching or opportunity to learn.

Treatment entails tailoring teaching methods to the individual’s needs. While it will not cure the underlying problem, it may reduce the severity or impact of symptoms. Treatments aimed at the eyes are ineffective. Dyslexia is the most common learning disability, affecting people all over the world. It affects 3-7% of the population, but up to 20% of the general population may experience symptoms.

While boys are more likely to be diagnosed with dyslexia, this is explained in part by a self-fulfilling referral bias among teachers and professionals. It has even been suggested that men and women are equally affected by the condition. Some people believe that dyslexia should be viewed as a different way of learning, with both advantages and disadvantages. 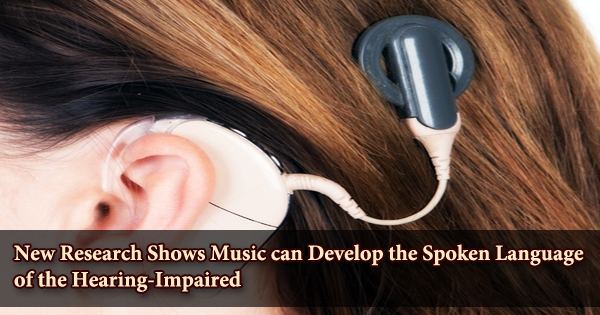