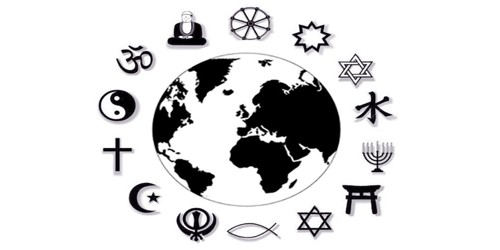 Religion plays an important role in the lives of the majority of human beings. Central to all religions is the concept of faith. It is referred to as a system of beliefs, practices, and values con­cerned with the sacred. Humans compared to animals or plants are endowed with a sense of spirituality and yearning for close contact with our creator. It is found in all societies, past, and present. Irrespective of our religious background and faith, religion is considered an essential part of our lives as a source of inspiration, morality, and comfort and provides solace during times of trouble or grief. Religion goes back to the beginning of the culture itself. It is a very ancient institution.

There is no primitive society without religion. However, although religion provides a moral code on how to live a peaceful existence and helps one to deal with problems, it can be misused. In fact, most of the troubles in the world stem from religious fanatism or extremism. Religious fanatics take their religious ideology to extremes and in their desire to propagate the teachings of their faith and ensure all the religious principles are adhered to, they resort to violent methods. The bombing of the World Trade Center in New York in 2001 is a perfect example as well as the killings of Muslims in Gujarat, India in 2002 ad the Bali bombing in that same year. Thousands of innocent lives were lost in these tragedies.

While most people consider religion as universal and therefore, a significant institution of societies. Despite religion teaching tolerance, acceptance, good deeds, and moral values, these fanatics hijack their own religion for personal ends. It is the foundation on which the normative structure of society stands. Religious fundamentalists are to a certain extent irrational as they defy universal values of respect, freedom of belief and other fundamental human rights. It has been exerting tremendous influence on the political and economic aspects of life. There is little respect for other faiths and human values as they consider the former as infidels who deserve “God’s” punishment. Judaism, Christianity, Islam, Hinduism and Buddhism; Confucianism, Taoism, and Shinto (Chinese-Japanese religions), etc. are examples of the great religions of the world.

Religion is concerned with the shared beliefs and practices of human beings. It too can be abused. Many so-called religious leaders have exploited religion to their own ends and the sad irony is that many of us have fallen victim to such irrationality. It is the human response to those elements in the life and environment of mankind which are beyond their ordinary comprehension. In the multicultural and multi-religious nation, there is a vital need for them to understand, accept and practice tolerance vis a vis other faiths. Religion, in fact, is not a mere process of mediations about man’s life; it is also a means of preserving the values of life.

Children should be exposed to multi faiths in the country. It develops a philanthropic attitude of people. They should be encouraged to learn about other religions, their principles, and their commandments. This would to an extent allow the younger generation to appreciate various beliefs that exist in the country. In this way, religion promotes the welfare of individuals, groups, and community. The government too must play its part. Any form of religious extremism should be resisted and those caught inciting religious hatred put behind bars. 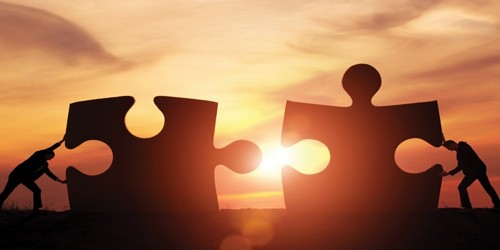 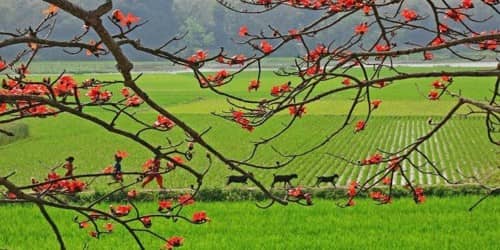 The Spring in Bangladesh 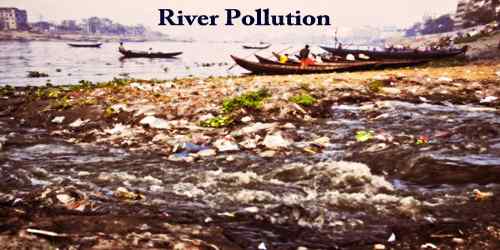 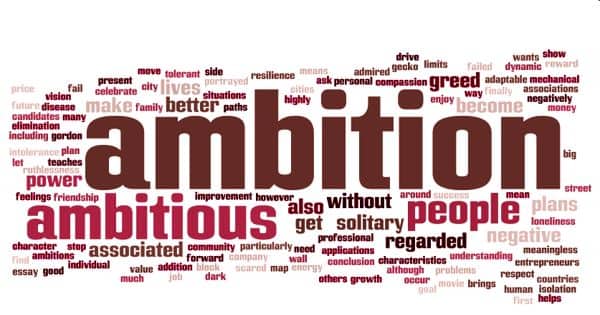