Home Other Importance of Press Freedom 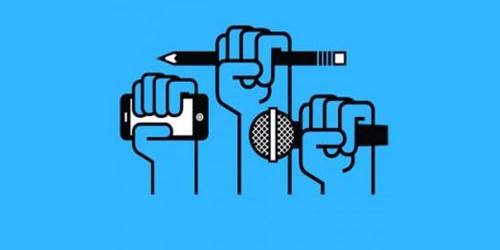 Freedom of the press is the most important wheel of democracy. It has been said that the price of liberty is eternal vigilance. The institution that maintains that vigil is the press or the media. The press is one of the most vital organs of every country which cannot be undermined. Without a free press, a democracy cannot exist. In order to do so, press that is free of any outside influences or influencers is absolutely vital. In fact, the press is a great medium that conveys the truth to people.

The press has a responsibility to act as a check and balance for the administration and the government. The press has been given the responsibility of checking and balancing the administration and the government. It is the press that raises its voice against social ills, malpractices, corruption, and oppression. If the press won’t have the liberty to do all this, the people will be in the dark. It is also the press that gathers, verifies and distributes events, facts, and information that allow the people of a country to make sound judgments. However, it cannot function fully if the press is not free.

Freedom of the press is important because it plays a vital role in informing citizens about public affairs and monitoring the actions of government at all levels. However, none of this is possible if the press itself is silenced or if its voice is only allowed when those in power permit. The information that comes from the press at such a time becomes suspect. Worse yet, the press may not be allowed to report news or express opinions that run contrary to what the people in power want. This means a citizenry that is woefully uninformed and, therefore, powerless.

This is not mere speculation. Time and time again, recent history has proven that censorship of the press is one of the most common features of a dictatorship. The censorship may not even be direct or obvious at first. A government may often start by discrediting the news media and what is being reported. It makes available the details of what is going on in every system and keeps the general public updated. It may stridently reinforce the notion that the media cannot be trusted by undermining the news and facts that the media presents to the public. The press bridge the gap between the general public and the leaders of every system, and so should be given much attention, as it is irreplaceable.

This is when the media begins to exercise self-censorship to avoid outrage manufactured by the government. As time passes, this self-censorship may become more ingrained, or such distrust for the news media may develop among the people that they call for the government to intervene. This is so unfortunate because every system or country without a free Press is considered a dead country. Of course, once the media is muzzled, there is no one to report truths. Once freedom of the press is absent, things end up worse, as there is no longer the free circulation of information. In the absence of those truths, the citizenry has no power to affect the necessary changes and the government reigns supreme. 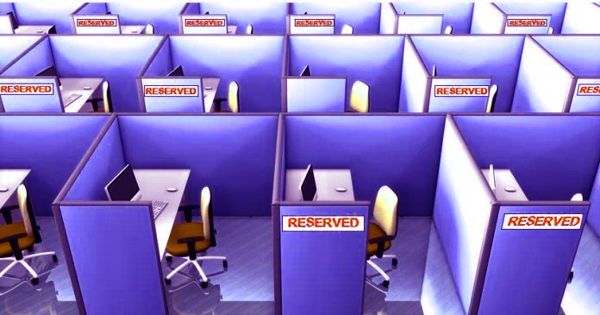 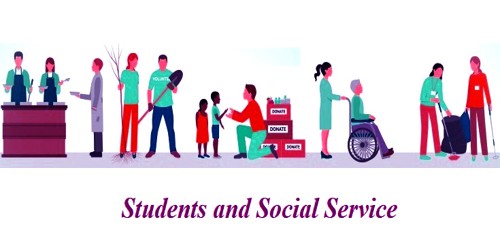 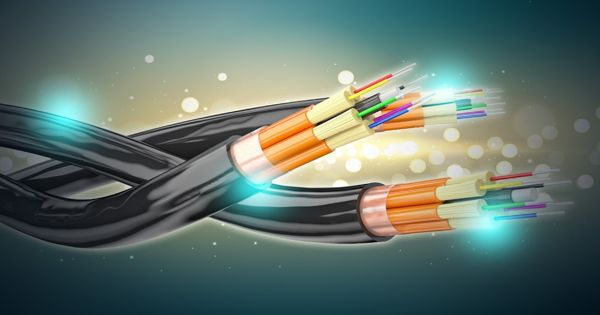