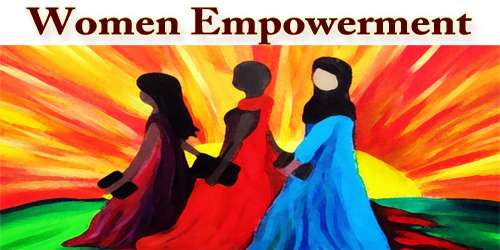 Women empowerment refers to making women powerful to make them capable of deciding for themselves. Women have suffered a lot through the years at the hands of men. In earlier centuries, they were treated as almost non-existent. As if all the rights belonged to men even something as basic as voting. As times evolved, women realized their power. There on began the revolution for women empowerment.

How to Empower Women?

There are various ways in how one can empower women. The individuals and government must both come together to make it happen. Education for girls must be made compulsory so that women can become illiterate to make a life for themselves.

Women must be given equal opportunities in every field, irrespective of gender. Moreover, they must also be given equal pay. We can empower women by abolishing child marriage. Various programs must be held where they can be taught skills to fend for themselves in case they face a financial crisis.

Most importantly, the shame of divorce and abuse must be thrown out of the window. Many women stay in abusive relationships because of the fear of society. Parents must teach their daughters it is okay to come home divorced rather than in a coffin.

History and Evolution: As an impact of the industrial revolution, the role that women played in society began to change. Along with socialist fervors, women began to realize their self-worth and wanted equal opportunities in all realms of life. The United Nations began celebrating International Women’s Day in 1975. In the developed and western world where the feminist movements began, significant improvements have been made. But the gender bias exists still, and not many women are making it to the top rungs of the corporate ladder. They are also scantily present in policy-making committees. The gender ratio in advanced technical fields and scientific research works is still skewed.

But the plight of women hasn’t improved much in underdeveloped nations of Africa, Asia, and the Arab world. Most of the women here still live in subjugated conditions. They don’t have access to education and financial services. They get low-income jobs and also face violence and discrimination.

As women constitute 49.56 % of the total world population, it is essential that women all over the world have an equal share in all social, political, and economic activities. Women empowerment is required to foster a sense of liberty; to provide decision-making power and equal opportunities.

Importance of Women Empowerment: Empowerment of women would mean encouraging women to be self-reliant, independent, have positive self-esteem, generate confidence to face any difficult situation and invite active participation in various socio-political development endeavors. The growing conscience is to accept women as individuals capable of making rational and educated decision about them as well as the society, increasing and improving the economic, political and legal strength of the women, to ensure equal-right as men, achieve internationally agreed goals for development and sustainability, and improve the quality of life for their families and communities.

Discrimination against women is rampant all over the world even in this 21st century. Patriarchal societies in most countries are adept at exploitation as well as victimization of women. Crimes directed specifically against women are reported from all over the world. There still remain questions about the acceptance of women empowerment is the most advanced of countries, while developing nations and nations under political duress are far from achieving the desired status.

Nowadays women are being repressed by their own family natives or members and the society for many reasons. They have been preyed for myriad types of brutality and prejudicial practices by all the male adherents of our own native family and society from the past ancient times have taken the form of highly developed customs and traditional virtues. There are myriad of incidents in a woman’s personal and professional life, where her own abilities are enfeeble against that of a man’s having an untoward impact on her over all personality and hampering her over growth. Now, empowering girls and women is quite lusty and more powerful. Today, we know it is the minute key to economic growth, political firmness, and to the social transformation. World leaders, experts or scholars alike are proffering their tender voice to this scathing endeavor.

Need for Women Empowerment: Almost every country, no matter how progressive has a history of ill-treating women. In other words, women from all over the world have been rebellious to reach the status they have today. While the western countries are still making progress, third world countries like India, Bangladesh, Pakistan, etc. still lack behind in Women Empowerment.

Moreover, the education and freedom scenario is very regressive here. Women are not allowed to pursue higher education, they are married off early. The men are still dominating women in some regions like it’s the woman’s duty to work for him endlessly. They do not let them go out or have freedom of any kind. The men beat up their wife and abuse them as they think women are their property.

More so, because women are afraid to speak up. Similarly, the women who do actually work get paid less than their male counterparts. It is downright unfair and sexist to pay someone less for the same work because of their gender. Thus, we see how women empowerment is the need of the hour. We need to empower these women to speak up for themselves and never be a victim of injustice.

Benefits of women empowerment: Development of any kind cannot be achieved when half of the population is neglected. So, all claims of the progress of humanity become void. We may not be harnessing our true potential as the super species on the Earth. The first step towards women empowerment is educating a girl child. It is said that when you educate a woman, you educate the whole society. With good education, girls can get high paying jobs and consequently wage gaps could be lowered. Increased health awareness prevents early pregnancy and malnutrition.

When women have more freedom, they can involve in unexplored areas like politics. Women at the helm of affairs can articulate their problems better and it becomes easy to implement policy changes. Key development indicators like food security, sanitation, and health can be significantly improved by increasing awareness among women. It could solve problems like sexual harassments as they would inculcate better values in their sons.

Now we need better childcare policies, health reforms, and a flexible work environment for women. Another major concern is the safety of women. Though the #me-too campaign against sexual assaults has gained momentum, we need more stringent laws against violence and misbehavior of any form. A society where women feel secure and confident is sustainable in the long term. Since ages, it is women who have taken the onus for the wellbeing, peace, and progress of the family and the same can be applied to the entire community with the active participation of women.

Conclusion: Women empowerment is empowering the women to take their own decision for their personal dependent. Empowerment of women helps them to take their own decision by breaking all personal limitations of society and family. It is also refers to the creation of an environment of women where they can make a decision of their own for their personal benefits as well as for society. It is to bring equality in the society for both male and female in all areas; by increasing and improving the social economic and political and legal strength of the women.

In order to make the country a fully developed country, women empowerment is one of the essential too to get the goal to develop. 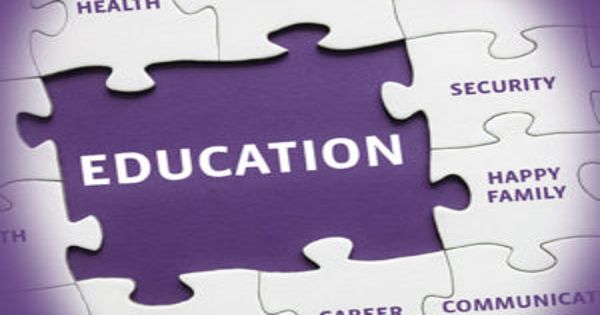 Advantages of a University Career 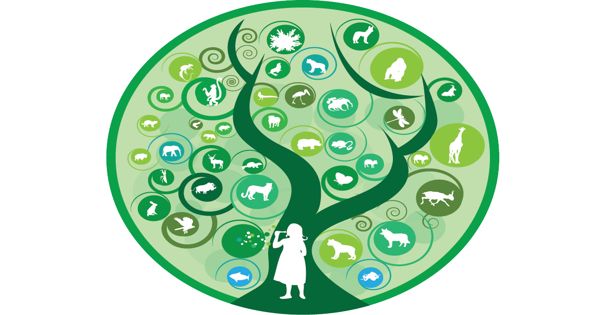 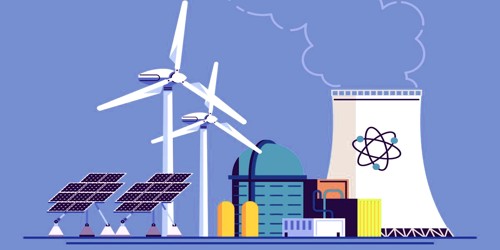 Specialization in the Medical Profession Is Dangerous