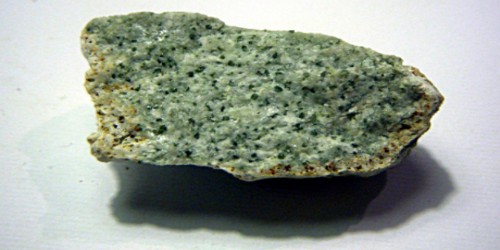 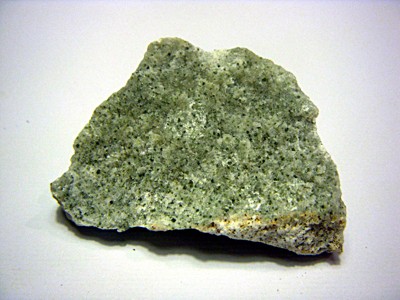 Changes in the spin state of electrons in iron in mantle minerals have been studied experimentally in ferropericlase. Samples are subject to the conditions of the lower mantle in a laser-heated diamond anvil cell and the spin-state is measured using synchrotron X-ray spectroscopy. Results indicate that the change from a high to low spin state in iron occurs with increasing depth over a range from 1000 km to 2200 km. The change in spin state is expected to be associated with a higher than expected increase in density with depth.

Ferropericlase has been found as inclusions in a few natural diamonds. An unusually high iron content in one suite of diamonds has been associated with an origin from the lowermost mantle. 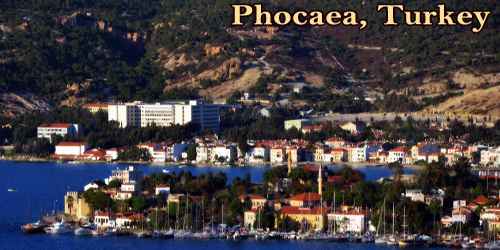