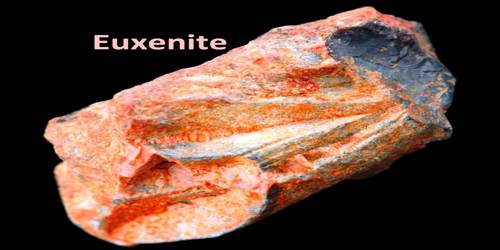 Euxenite is a rare brownish-black mineral containing erbium, cerium, uranium, columbium, and yttrium. Titanium replaces niobium–tantalum in the molecular structure to form the similar mineral polycrase; both it and euxenite often contain rare earths. It was first described in 1870 and named for from the Greek (εύξεινος), hospitable or friendly to strangers, in allusion to the many rare elements that it contains. 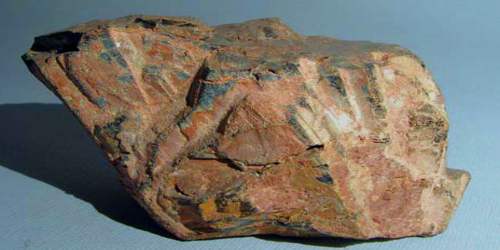 The element was later discovered by Lars Nilson in 1878 in the minerals euxenite and gadolinite, which had not yet been found anywhere except in Scandinavia. By processing 10 kg of euxenite and other residues of rare-earth minerals, Nilson was able to prepare about 2g of highly pure scandium oxide. Later scientists pointed out that Nilson’s scandium was identical with Mendeleev’s ekaboron.

Occurrences and Properties of Euxenite

Euxenite is in a series with the mineral polycrase, another “trash can mineral”. Polycrase is simply richer in titanium as opposed to the niobium rich euxenite. The other elements can be found in both minerals and the structure is basically the same. It occurs in granite pegmatites and detrital black sands. These minerals are widespread in Norway, Madagascar, and Canada and also occur in Sweden, Finland, Greenland, Australia, Brazil, and the U.S.

Because of the rare earths metals in its structure, euxenite is one of several so called Rare Earth Oxides. Other rare earth oxides such as fergusonite, aeschynite and samarskite have very similar properties to euxenite and are often associated with each other, compounding the problem. Even the common oxide, rutile, is almost indistinguishable from these rare earth oxides without chemical tests when rutile is found massive. 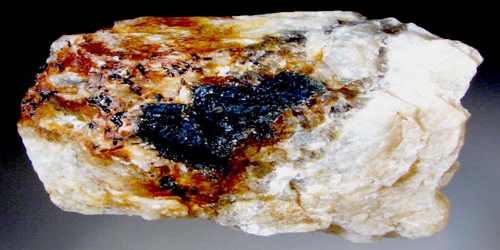 Euxenite is found in rare earth rich, granite pegmatites, a slow cooling igneous intrusive rock. Euxenite is associated with quartz, feldspars, columbite, tantalite, monazite and other rare earth minerals. Euxenite is used as an ore for its rare earth metals and uranium. But it is its gemstone use that is what is odd about this mineral.

It contains calcium, niobium, tantalum, cerium, titanium, yttrium, and typically uranium and thorium, with some other metals. The chemical formula is: (Y,Ca,Ce,U,Th)(Nb,Ta,Ti)2O6. It is commonly partially amorphous due to radiation damage.

Euxenite forms a continuous series with the titanium rich polycrase-(Y) having the following formula: (Y,Ca,Ce,U,Th)(Ti,Nb,Ta)2O6.

Euxenite is an interesting and at times attractive mineral. Although most crystals are embedded and do not show good form, some crystals are exceptional and can demonstrate a high luster. 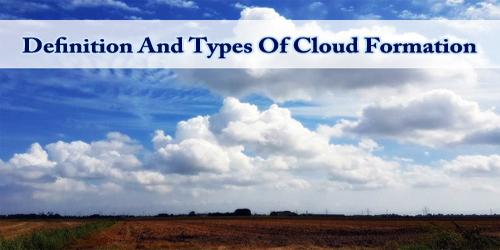 Definition And Types Of Cloud Formation 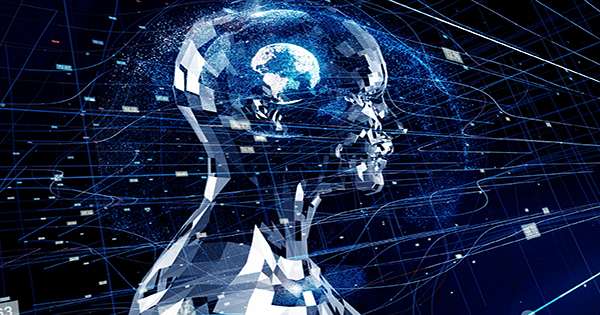 Caltech scientists say they can read the human brain with ultrasound