Given that his tweets have previously cost him millions of dollars to send, it’s no surprise that Elon Musk is considering a subscription plan for Twitter. He joked in 2018 that he was “considering taking Tesla private at $420,” an apparent allusion to the stoner phrase “420.” The Securities and Exchange Commission (SEC) did not find it amusing. The post was deemed “false and misleading” to investors, and he was fined $20 million, plus an additional $20 million for Tesla. In another episode, he tweeted, “Tesla stock price too expensive IMO,” wiping $14 billion off the value of his own firm.

The ordeals may have prepared him for the dramatically shifting pricing he encountered while attempting to purchase the social networking site. Let’s hope so, because his net worth has plummeted by $49 billion since announcing his plan to purchase Twitter on April 14. According to Bloomberg, his net worth plunged $12.3 billion in a single day on Wednesday. The absence of Tesla from the S&P 500 ESG Index, which assesses firms’ environmental, social, and corporate governance performance, was one of the factors that contributed to the decline. Exclusionary factors include a lack of information regarding the company’s low-carbon strategy, charges of racial discrimination at its California facility, and autopilot vehicle crashes.

“A reduction in criterion level scores relating to Tesla’s (lack of) zero carbon strategy and standards of business conduct were a few of the causes leading to its 2021 S&P DJI ESG Score,” the Index explained. “In addition, a Media and Stakeholder Analysis identified two separate events centered on claims of racial discrimination and poor working conditions at Tesla’s Fremont factory, as well as Tesla’s handling of the NHTSA investigation after multiple deaths and injuries were linked to its autopilot vehicles.”

Musk was dissatisfied with the choice. “S&P 500 ranks Exxon as one of the top ten companies in the world for environmental, social, and governance (ESG), yet Tesla isn’t on the list!” In a tweet, Musk reacted, saying “ESG is a rip-off. Fake social justice warriors have turned it into a weapon.” He went on to say (in a tweet that he has since pinned) that this would be his first time voting Republican.

The greater decline of $49 billion since he declared his plan to buy Twitter is spurred by questions about how he would pay the purchase of his favorite social media company, with some doubting if he can afford it at all. If Tesla’s stock continues to plummet, the situation might get even worse. “If Tesla’s stock price continues to decrease, his finance will be jeopardized,” said Ed Moya, senior market analyst at Oanda.

Musk has put the transaction on hold until an examination into the percentage of the site’s users who are bots, and if he drops out completely, he might face a $1 billion fine. Musk has stated that his Twitter acquisition is “not a method to earn money,” adding, “I don’t care about the economics at all.” According to Musk’s own words, the fundamental appeal of owning the site is to create a “free speech” venue for debate. Let’s hope that’s true, since it’s not looking good for his bank account right now. As the world’s richest man, he won’t notice any tangible differences. 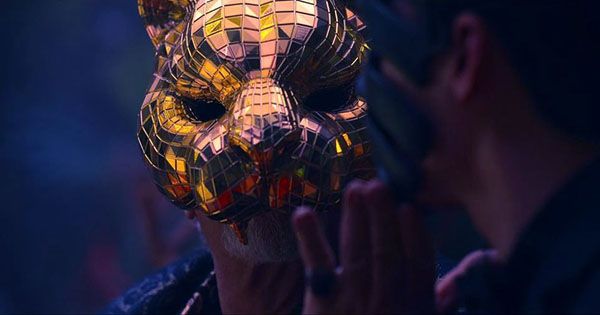 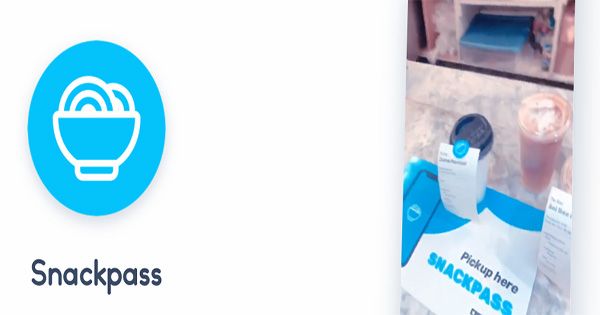