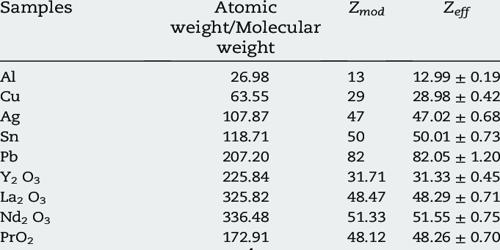 It is composed of the metal atom’s electrons and the bonding electrons from the surrounding electron-donating atoms and molecules. The binding energy of an electron, or the energy needed to remove the electron from the atom, is a function of the electrostatic interaction between the negatively charged electrons and the positively charged nucleus. In iron, atomic number 26, for instance, the nucleus contains 26 protons. Thus the effective atomic number of the cobalt atom in the complex [Co(NH3)6]3+ is 36, the sum of the number of electrons in the trivalent cobalt ion (24) and the number of bonding electrons from six surrounding ammonia molecules, each of which contributes an electron pair (2 × 6 =12).

Effective atomic numbers are useful not only in understanding why electrons further from the nucleus are so much more weakly bound than those closer to the nucleus but also because they can tell us when to use simplified methods of calculating other properties and interactions. It is the total number of electrons around the central metal ion present in a complex and calculated as the sum of the electrons on the metal ion and the number of electrons donated by the ligands. For instance, lithium, atomic number 3, has two electrons in the 1s shell and one in the 2s shell.