When inventory increases during the period, net operating income under absorption costing systems is always higher than net operating income under variable costing systems. When inventory rises, the fixed manufacturing overhead cost is deferred to inventory, lowering the total cost burden for the current period. When inventory falls, the fixed manufacturing overhead cost is released from inventory, causing the current period’s total cost burden to rise.

Absorption costing and variable costing are accounting methods for valuing a company’s work in progress and inventory. Absorption costing incorporates all costs associated with the production of a product. Variable costing includes only the variable costs incurred directly in production and excludes all fixed costs. Management can use either costing method to make manufacturing decisions. Both can be used to value work in progress and finished inventory for internal accounting purposes. The main distinction between absorption and variable costing is how each accounts for fixed manufacturing overhead costs.

Absorption costing and variable costing differ slightly in how they define product and period costs. When accountants examine the costs of running a business, they categorize them as either product costs or period costs. Product costs, also known as the cost of goods manufactured, are the costs directly associated with producing a good or service. Period costs are costs that the company incurs regardless of how much inventory it produces. Selling and administrative expenses are considered period costs under both costing systems. 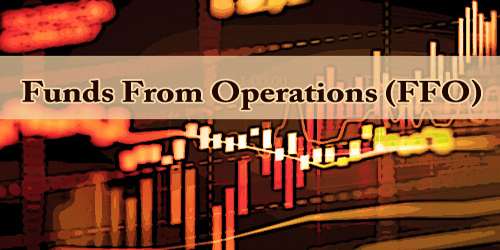 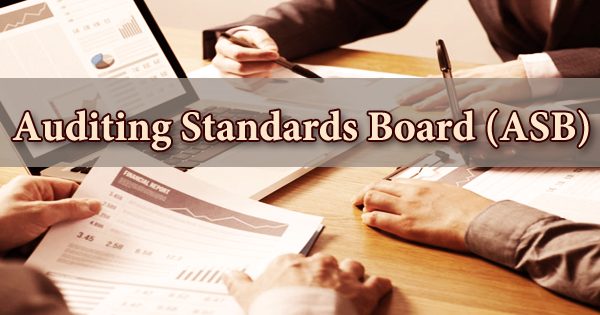 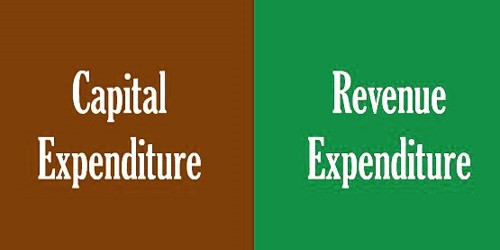