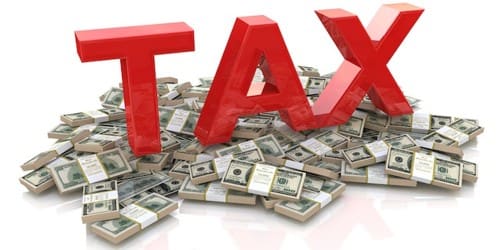 Direct taxes are based on income and wealth, if they are excessive may discourage savings and kill the incentive to work hard. It provides tangible benefits, but some drawbacks as well. The great disadvantage of a direct tax is that it pinches the payer.

Direct taxes have been a chief cause of hurting job performances. When a man directly bears the burden of a tax, he tries to know how the government spends that money. If the taxes are too heavy, they discourage saving-sand investment. In that case, the country will suffer economically.