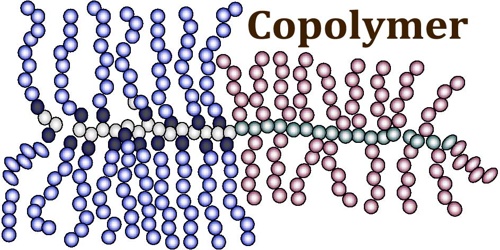 Copolymer is a polymer of two or more different monomers. The synthetic rubber used to make tire treads and shoe soles, for example, is a copolymer made of the monomers butadiene and styrene. A polymer is a large molecule that is formed from the joining together of many repeating subunits called monomers. What makes copolymers distinct is that these repeating subunits are different from one another. 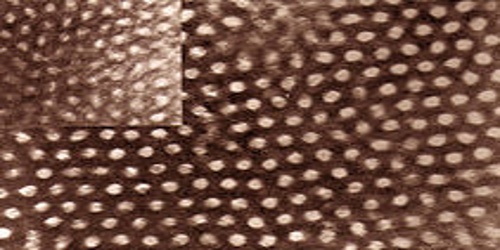 Monomers typically have a double bond that undergoes a linking reaction with another monomer molecule to form a new single bond between monomers. Double bonds that participate in polymerization reactions include C=C double bonds, C=N double bonds, and C=O double bonds.

Structure and Properties of Copolymer

Copolymer can exist in three different types; it will categorize the structure of copolymers on the basis of block, random, and alternate. The structural units derived from the different monomers may be present in regular alternation or in random order, or strings of several units of one kind may alternate with strings of another. 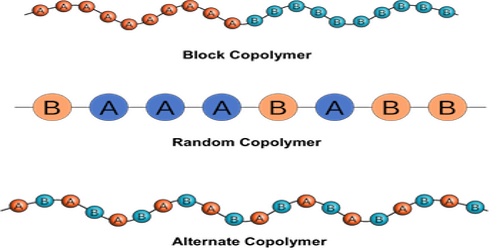 Certain homopolymers have properties almost ideally suited to an intended application but are deficient in some respect. A copolymer with only a small proportion of a second monomer often possesses the desirable properties of the parent homopolymer, while the minor component lends the qualities formerly lacking. Synthetic fibres made from the homopolymer of acrylonitrile, for example, have excellent dimensional stability and resistance to weathering, chemicals, and microorganisms but poor affinity for dyes. Copolymerization of acrylonitrile with small amounts of other monomers yields the fibre Orlon, with the desirable qualities of the homopolymer and the advantage of dyeability. 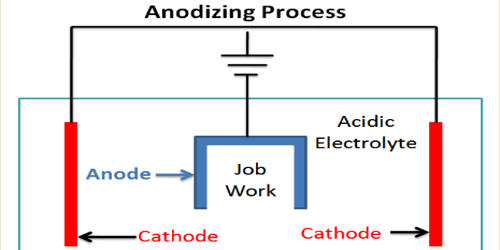