Communication is the essence of life. It is a necessity. To express themselves, human beings need to communicate. An individual has to communicate to express his feelings, pass on information to the other human beings and share his thoughts and feelings.

Communication theory was proposed by S. F. Scudder in the year 1980. It states that all living beings existing on the planet communicate although the way of communication is different.

Plants communicate their need to be taken care of and watered immediately through visible changes in the colour of the leaves, and the falling of leaves and flowers.

Animals communicate by sounds, several movements to indicate that they are hungry or unwell or need medical attention.

A mother would never understand that her child is hungry unless and until the child cries. Crying is again a form through which the child communicates that he is hungry and needs food. The same applies when he is injured, where he uses crying again as a tool to communicate his pain and need of urgent medical attention.

Thus the universal law of communication theory says that all living beings whether they are plants, animals, human beings communicate through sound, speech, visible changes, body movements, gestures or in the best possible way to make the others aware of their thoughts, feelings, problems, happiness or any other information.

Anger Is An Important Part Of Success 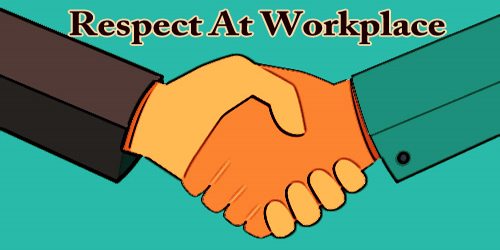