Home Other Causes of Climate Change 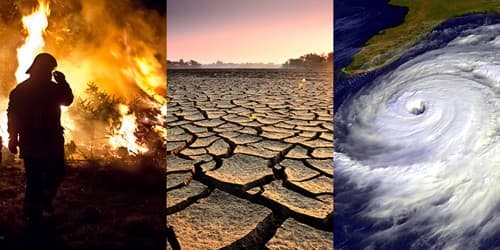 Climate means the weather of a region. The earth’s climate is dynamic and always changing through a natural cycle. World climate refers to the weather of the universe. It relates to the geographical situation. Man’s life depends on it. Earth climates nowadays are changing very rapidly and differently.

Climate change is the seasonal changes for a long period of time in the world. The world climate is undergoing a significant change day by day. The reports available in this regard provide strong evidence that the world’s temperatures are increasing day by day. For example, the changes in climate can affect how people, plants and animal life, such as food production and health risks. Human activities that harm the climate include deforestation, using fossil fuel, industrial waste, a different type of pollution and many more. This increase in global warming is caused by an increased amount of carbon dioxide around the earth. There are gases that can play a part in the greenhouse effect, and most of these gases will actually block the heat. Most climatologists believe that the greenhouse effect is likely the cause of the world’s alarming climate. It will also lead to psychological problems such as post-traumatic disorder, stress, anxiety, and violence among the communities.

The gradual warming of the air surrounds the earth as a result of heat which is being trapped by environmental pollution. Humans, animals, and plants are all important elements of the natural environment. But, humans are cruelly destroying plants and animals and are creating a danger for us all. The destruction of forests and other habitats is causing the extinction of various plants and animals every day.

These are particularly severe in the areas of tropical forests which cover only 7% of the surface of the globe, but which provides the living space for between 50% and 80% of all our wildlife. Many wild animals and birds are faced with the threat of extinction of today. Their decline has been accelerated by the destruction of their feeding and nesting places by the collection of eggs, and above all, by the widespread use of chemicals and pesticides which enter their food chains leading to sterility and mass death.

Their decline has been accelerated by the destruction of their feeding and nesting places by the collection of eggs, and above all, by the widespread use of chemicals and pesticides which enter their food chains leading to sterility and mass death. The hunting of birds and animals is another cause of their extinction. Men kill birds for food and feathers, hunt big cats for making fur coats and slaughter alligators and other reptiles for shoes and bags.

As a conclusion, we can see there are many effects of climate change that seriously affecting our environment, health, and biodiversities. If humans contribute to control global warming, this world would be cooler and the high temperatures we currently have would decrease. 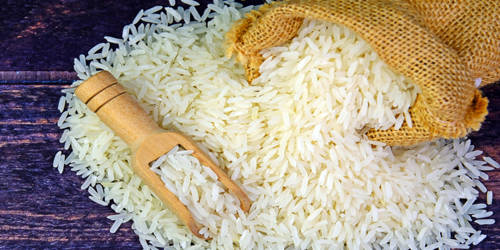 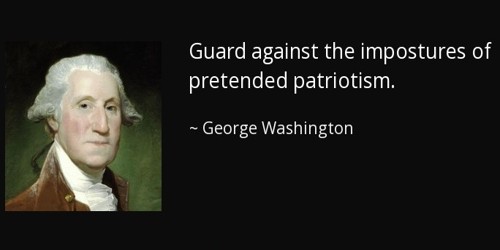 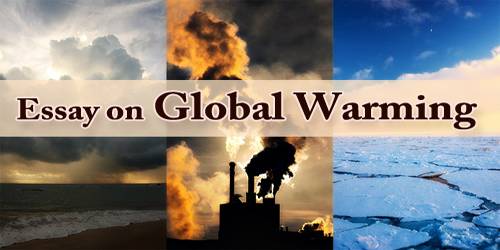 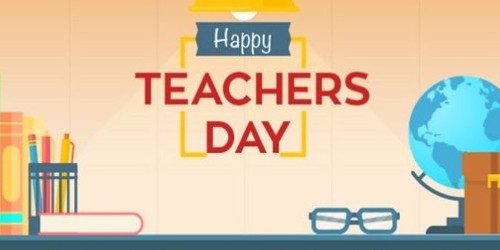