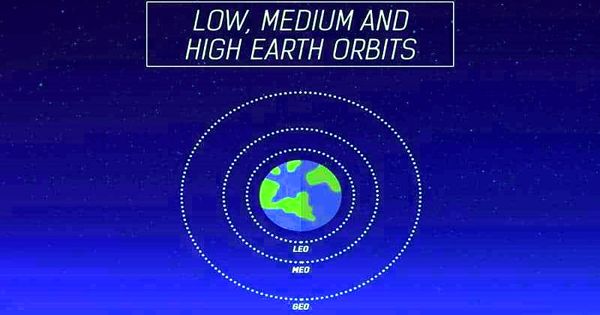 The height of the orbit, or distance between the satellite and Earth’s surface, determines how quickly the satellite moves around the Earth. A high Earth orbit is a geocentric orbit with an altitude entirely above that of a geosynchronous orbit (35,786 kilometers (22,236 mi)). An Earth-orbiting satellite’s motion is mostly controlled by Earth’s gravity. Together, the satellite’s height, eccentricity, and inclination determine the satellite’s path and what view it will have of Earth. Many kinds of weather and some communications satellites tend to have a high Earth orbit, furthest away from the surface.

High earth orbit is loosely attributed to any orbit beyond 35,786km. Satellites in the HEO are useful to study our planet’s magnetosphere and for other astronomical observations.

As satellites get closer to Earth, the pull of gravity gets stronger, and the satellite moves more quickly. The orbital periods of such orbits are greater than 24 hours, therefore satellites in such orbits have an apparent retrograde motion – that is, even if they are in a prograde orbit (90° > inclination ≥ 0°), their orbital velocity is lower than Earth’s rotational speed, causing their ground track to move westward on Earth’s surface. At 384,403 kilometers from the center of the Earth, the Moon completes a single orbit in 28 days. 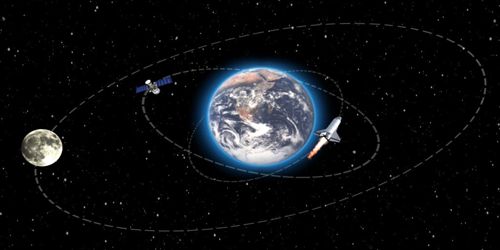 These satellites face less exposure to atmospheric drag as compared to satellites in the LE/ME orbits. NASA’s Aqua satellite, for example, requires about 99 minutes to orbit the Earth at about 705 kilometers up, while a weather satellite about 36,000 kilometers from Earth’s surface takes 23 hours, 56 minutes, and 4 seconds to complete an orbit. Naturally, satellites in this orbit have an orbital period longer than twenty-four hours.

Changing a satellite’s height will also change its orbital speed. Communication delays and high costs of manufacturing and launching a satellite into this orbit are some of the areas of concern. When a satellite reaches exactly 42,164 kilometers from the center of the Earth (about 36,000 kilometers from Earth’s surface), it enters a sort of “sweet spot” in which its orbit matches Earth’s rotation. Due to this, all satellites in this orbit appear to be retrograde, even if they have prograde orbits. Because the satellite orbits at the same speed that the Earth is turning, the satellite seems to stay in place over a single longitude, though it may drift north to south. This special, high Earth orbit is called geosynchronous. A geosynchronous orbit is a high Earth orbit that allows satellites to match Earth’s rotation. Located at 22,236 miles above Earth’s equator, this position is a valuable spot for monitoring weather, communications, and surveillance.

Finally, many high Earth-orbiting satellites monitor solar activity. A satellite in geosynchronous orbit can see one spot of the planet almost all of the time. The GOES satellites carry a large contingent of “space weather” instruments that take images of the Sun and track magnetic and radiation levels in space around them. For Earth observation, this allows the satellite to look at how much a region changes over months or years. 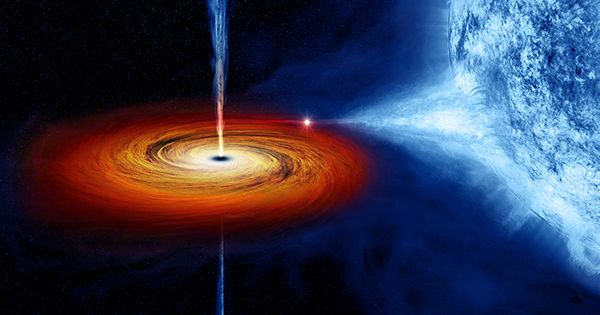 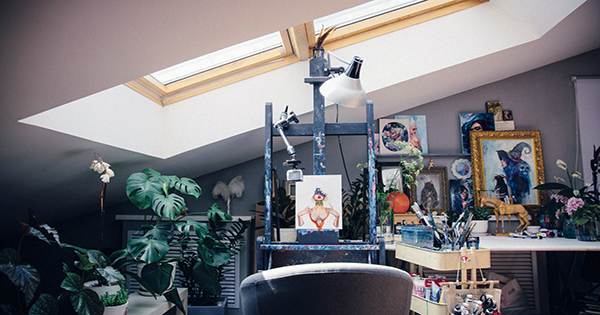 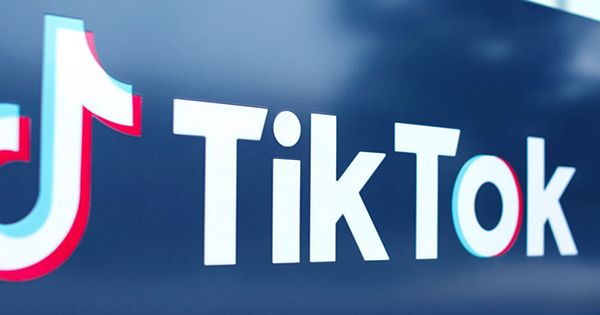