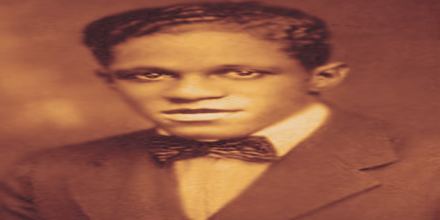 Pollard also was a prominent businessman with a consulting firm and a newspaper, among his many ventures. He died in 1986, and was inducted into the Pro Football Hall of Fame in 2005.

Sportswriter Walter Camp ranked Pollard as “one of the greatest runners these eyes have ever seen.”

In the 1930s, Pollard founded his own professional football team, the Brown Bombers. The Depression ended the Brown Bombers’ run in 1938, and Pollard went on to other ventures, including a talent agency, tax consulting and film and music production. He produced Rockin’ the Blues in 1956, which included such performers as Connie Carroll, The Harptones, The Five Miller Sisters, Pearl Woods, Linda Hopkins, Elyce Roberts, The Hurricanes, and The Wanderers. Pollard also published the first black-owned newspaper in New York City, the New York Independent News, from 1935 to 1942.

In 2005, the football pioneer received a long-overdue honor with his election to the Pro Football Hall of Fame. His name lives on through the Fritz Pollard Alliance, which was founded in 2003 to help promote the hiring of minorities in the NFL.

Pollard was the first black football player at Brown. He became the first black running back to be named to the Walter Camp All-America team. Pollard played half-back on the Brown football team, which went to the 1916 Rose Bowl.

He became a college football standout despite his modest 5’9″, 165-pound stature. He was the first African-American to play in the Rose Bowl at the end of the 1915 season, and in 1916, he led Brown to back-to-back wins over Ivy League powerhouses Harvard and Yale en route to an 8-1 overall record. For his efforts, he was honored as the first African-American running back named to Walter Camp’s All-American team.

He later played pro football with the Akron Pros, the team he would lead to the NFL (APFA) championship in 1920. In 1921, he became the co-head coach of the Akron Pros, while still maintaining his roster position as running back. He also played for the Milwaukee Badgers, Hammond Pros, Gilberton Cadamounts, Union Club of Phoenixville and Providence Steam Roller. Some sources indicate that Pollard also served as co-coach of the Milwaukee Badgers with Budge Garrett for part of the 1922 season. He also coached the Gilberton Cadamounts, a non-NFL team. In 1923 and 1924, he served as head coach for the Hammond Pros.

He spent some time organizing all-black barnstorming teams, including the Chicago Black Hawks in 1928 and the Harlem Brown Bombers in the 1930s.

After leaving Brown, Pollard briefly pursued a degree in dentistry before joining the military and serving as a director of an Army YMCA. He was employed as the football coach at Lincoln University in 1919 when he was recruited to play for the Akron Pros, a professional football team in Ohio and served as athletic director of the school’s World War 1 era Students’ Army Training Corps.

During 1918–1919, he led the team to a victorious season defeating Howard University’s Bisons 13-0 in the annual Thanksgiving classic as well as Hampton (7-0) on November 9, 1918 and teams of military recruits at Camp Dix (19-0) on November 2, 1918 and Camp Upton (41-0). By the fall of 1920, he had begun to play for Akron, missing key Lincoln losses to Hampton (0-14) and Howard (0-42), much to the consternation of the alumni and administration. Paul Robeson was enlisted by Lincoln’s alumni to coach the Thanksgiving 1920 game against Howard.

The Pros joined the American Professional Football Association in 1920. One of just two African-American players in the league, along with Bobby Marshall, Pollard led his team to an 8-0-3 record and the APFA’s first title. The following year, he again proved a dominant player while doubling as the first African-American coach in the league.

Pollard returned to the NFL in 1925 to play for Hammond Pros, the Providence Steam Roller and the Akron club, which had been renamed the Indians. He spent the 1926 season with the Indians before calling an end to his NFL career.

In 1928, Pollard organized the Chicago Black Hawks, an all-African-American professional team. Seeking to demonstrate that blacks and whites could compete without incident on the field, Pollard arranged exhibition games with teams throughout the city and brought the Black Hawks to warmer West Coast climates during the winter. During their three-year run from 1929-32, they were among the most popular draws in the sport.

A “gentlemen’s agreement” struck by NFL owners in 1933 prevented the signing of more black players. In response, Pollard served as the coach of another high-profile African-American team, the Harlem-based Brown Bombers, from 1935-38.

Fritz was involved in several business enterprises during and after his professional football career. He founded the F.D. Pollard and Co. investment firm in 1922 to serve the African-American community, and in 1935 he founded the New York Independent News, the first black tabloid. Pollard also worked as a casting agent, studio manager and producer in the entertainment industry, as well as a tax consultant. 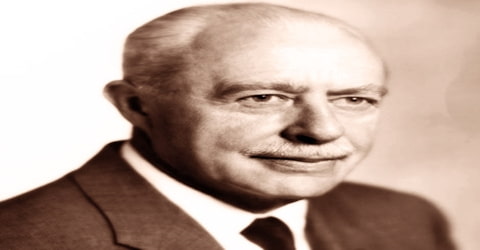 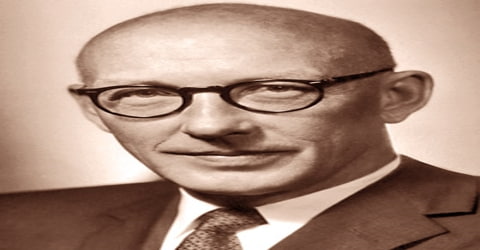 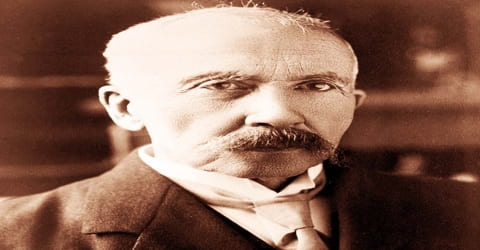