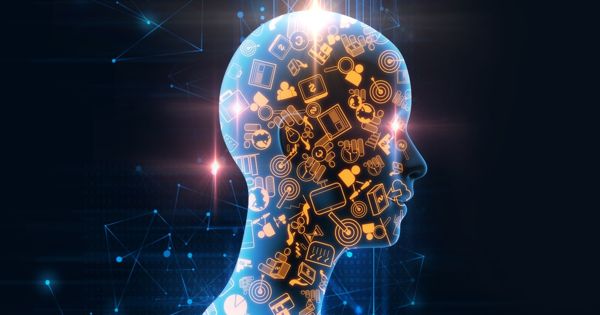 Machines can learn from experience, adapt to new inputs, and perform human-like tasks thanks to artificial intelligence (AI). Most examples of artificial intelligence that you hear about today, from chess-playing computers to self-driving cars, rely heavily on deep learning and natural language processing. Computers can be trained to perform specific tasks by processing large amounts of data and recognizing patterns in the data using these technologies.

Artificial intelligence (AI) learning machines can be taught to solve problems and puzzles on their own rather than relying on rules that we devised for them. However, researchers frequently do not know what rules the machines set for themselves. A new method tests a machine-learning program to determine which rules it learned on its own and whether they are correct.

Assistant Professor Peter Koo of Cold Spring Harbor Laboratory (CSHL) devised a new method for testing a machine-learning program to determine which rules it learned on its own and whether they are correct.

Artificial intelligence (AI) learning machines can be trained to solve problems and puzzles on their own instead of using rules that we made for them. But often, researchers do not know what rules the machines make for themselves.

By presenting a set of data to an AI machine, computer scientists can “train” it to make predictions. Based on the information it gathered during its training, the machine generates a set of rules and operations referred to as a model. According to Koo:

One of the most significant differences between artificial and human intelligence is self-awareness, or the ability to understand and explain oneself. While we may not fully comprehend ourselves, we can usually provide a rationale for our actions. AI algorithms, on the other hand, are typically only programmed to provide an answer based on the data they’ve learned.

A subset of artificial intelligence is machine learning (AI). It focuses on teaching computers to learn from data and improve with experience rather than explicitly programming them to do so. Algorithms are trained in machine learning to find patterns and correlations in large datasets and to make the best decisions and predictions based on that analysis.

Koo used a deep neural network (DNN), a type of AI, to look for patterns in RNA strands that increase the ability of a protein to bind to them. Koo trained his DNN, Residual Bind (RB), on thousands of RNA sequences that were matched to protein binding scores, and RB became good at predicting scores for new RNA sequences. But Koo didn’t know if the machine was looking for a short sequence of RNA letters – a motif – that humans might expect or some other secondary feature of the RNA strands that humans might not.

Koo and his colleagues devised a new method called Global Importance Analysis to test the rules that RB generated in order to make its predictions. He fed the trained network a carefully crafted set of synthetic RNA sequences with various combinations of motifs and features that the scientists suspected might influence RB’s assessments.

They discovered that the network took into account more than just the spelling of a short motif. It took into account how an RNA strand might fold over and bind to itself, how close one motif is to another, and other characteristics.

Koo hopes to put some key findings to the test in a laboratory. However, rather than testing every prediction in that lab, Koo’s new method functions as a virtual lab. Researchers can use computers to design and test millions of different variables, far more than humans could in a real-world lab.

“Biology is extremely anecdotal. You can find a sequence and a pattern, but you don’t know if that pattern is important. You must conduct these interventional studies. In this case, all of my experiments are carried out by simply inquiring the neural network.”