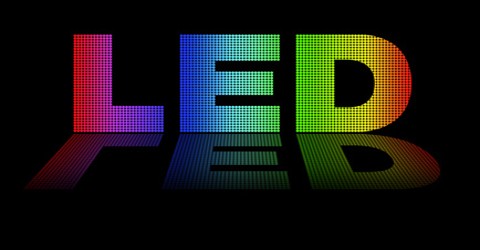 Light-emitting diode or LED is a semiconductor diode that emits light when conducting current and is used in electronic displays, indoor and outdoor lighting, etc. An LED is often small in area (less than 1 mm2) and integrated optical components may be used to shape its radiation pattern. 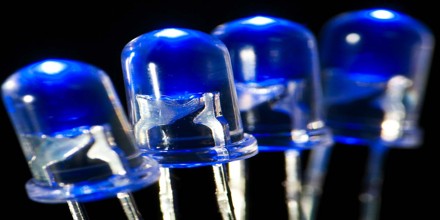 LEDs were first used for signal lighting, such as in a dashboard and later in tail lamps. In the past few years several companies have developed high power LEDs which are extremely bright and can now be used in applications that require a high light output, such as street lighting and task lighting. These are often referred to as “lighting class LEDs.”

The Basics of LED Lighting 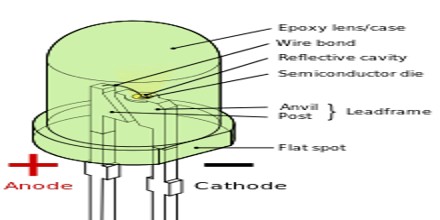 The useful life of LED lighting products is defined differently than that of other light sources, such as incandescent or CFL. This is because LEDs typically do not “burn out” or fail. Instead, they experience lumen depreciation, where the amount of light produced decreases and light color appearance can shift over time. Instead of basing the useful life of an LED product on the time it takes for 50% of a large group of lamps to burn out (as is the case with traditional sources), LED product “lifetime” is set based on a prediction of when the light output decreases 30 percent. 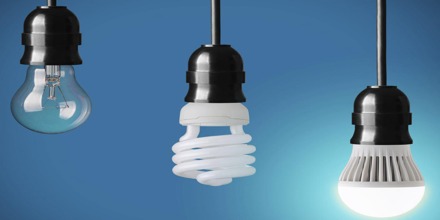 Common LED colors include amber, red, green, and blue. There is actually no such thing as a “white” LED. To get white light, the kind we use for lighting our homes and offices, different color LEDs are mixed or covered with a phosphor material that converts the color of the light. The phosphor is the yellow material you can see on some LED products. Colored LEDs are widely used as signal lights and indicator lights, like the power button on a computer.

LEDs are “directional” light sources, which means they emit light in a specific direction, unlike incandescent and compact fluorescent bulbs, which emit light and heat in all directions. For this reason, LED lighting is able to use light and energy more efficiently in many applications. However, it also means that sophisticated engineering is needed to produce an LED light bulb that shines light all around like an incandescent A-shape bulb.

In a CFL, an electric current flows between electrodes at each end of a tube containing gases. This reaction produces ultraviolet (UV) light and heat. The UV light is transformed into visible light when it strikes a phosphor coating on the inside of the bulb. 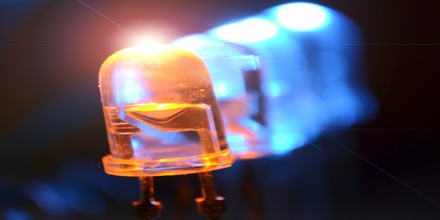