Silicon tetrachloride is a colorless, fuming liquid with a pungent odor. It is the inorganic compound with the formula SiCl4. It is decomposed by water to hydrochloric acid with the evolution of heat. It is a colorless volatile liquid that fumes in the air. It is corrosive to metals and tissue in the presence of moisture. It is used to produce high purity silicon and silica for commercial applications.

Silicon tetrachloride is prepared by the chlorination of various silicon compounds such as ferrosilicon, silicon carbide, or mixtures of silicon dioxide and carbon. The ferrosilicon route is the most common.

In the laboratory, SiCl4 can be prepared by treating silicon with chlorine:

It was first prepared by Jöns Jakob Berzelius in 1823.

Brine can be contaminated with silica when the production of chlorine is a byproduct of a metal refining process from metal chloride ore. In rare occurrences, the silicon dioxide in silica is converted to silicon tetrachloride when the contaminated brine is electrolyzed.

Silicon tetrachloride is used as an intermediate in the manufacture of polysilicon, a hyper pure form of silicon since it has a boiling point convenient for purification by repeated fractional distillation. It is used in smoke screens, to make various silicon-containing chemicals, and in chemical analysis.

In the semiconductor industry, silicon tetrachloride is used for: applications of epitaxial silicon and plasma etching of metals.

It is reduced to trichlorosilane (HSiCl3) by hydrogen gas in a hydrogenation reactor, and either directly used in the Siemens process or further reduced to silane (SiH4) and injected into a fluidized bed reactor. Inhalation causes severe irritation of the upper respiratory tract resulting in coughing, choking, and a feeling of suffocation; continued inhalation may produce ulceration of the nose, throat, and larynx; if inhaled deeply, edema of the lungs may occur. 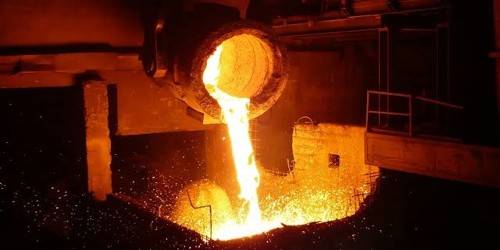 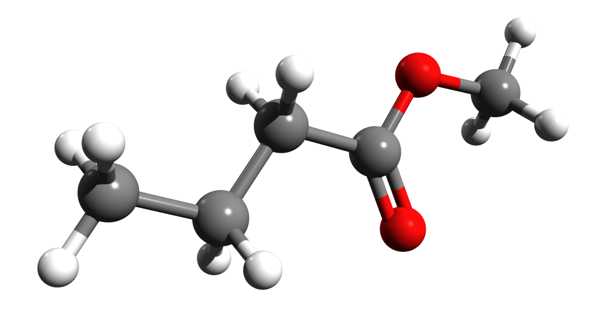