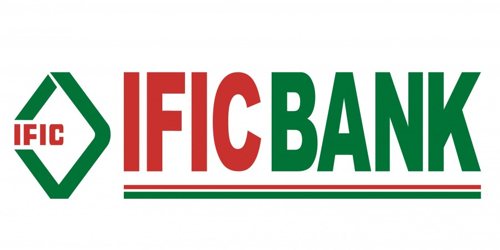 The Board of Directors’ of the IFIC Bank in its 581st Meeting held on 29.04.2012 recommended @5% Cash Dividend and @25% Stock Dividend for all the shareholders from the operating profit of the Bank for the year 2011 subject to the approval of the shareholders in the 35th Annual General Meeting. These financial statements are presented in Bangladesh Taka (Taka/Tk/BDT) which is the company’s functional currency. All financial information presented in Taka has been rounded off to the nearest Taka.

More Annual Report of IFIC Bank Limited in the year of 2016: 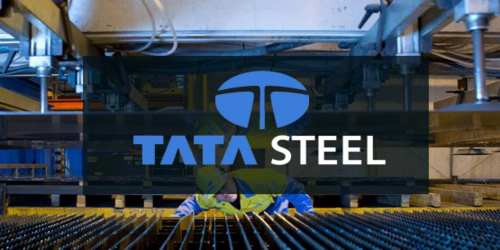 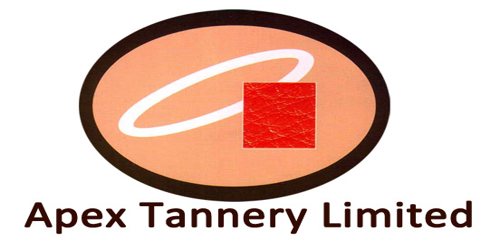 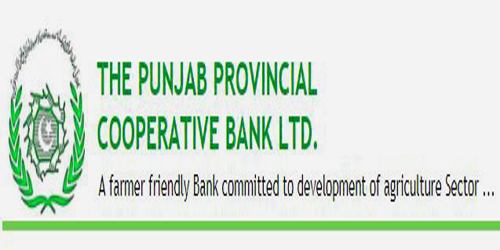