Home Other An Idle King 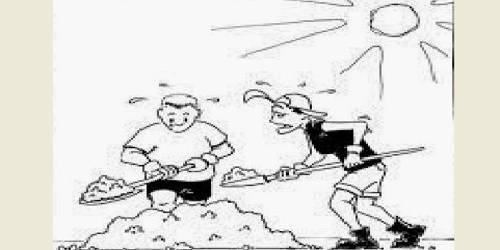 He told the king that his (king) physical condition was not good at all and that’s why he needed immediate treatment. Hearing this, the king became gloomy and told the doctor to do everything for his cure. The doctor assured him saying that there was only one medicine for it but it was somehow difficult for anyone to apply. The king told him that he would do everything for his cure. Then, the doctor gave him a club and told him to brandish it in the morning and in the evening for at least one hour each day. At the very beginning day, when the king started brandishing the club, he became very tired. Sweat came out of his body and he found the task very difficult. He had no way but to do that. The king continued doing the job for one month. After a month, he found himself fresh and healthy. His bulky body became normal and he looked very smart, After a month, the doctor called on the king in his palace. The king was very happy to see the doctor. The doctor told the king that physical labor is the best medicine to keep the body fit. The king understood the doctor’s technique. He praised the doctor and thanked him for prescribing such good medicine for him. The king, however, thanked the doctor for prescribing the right medicine. He also rewarded him.

The king followed the advice of the physician. In a consequence of this fat grew less. He became a bit thin. Thus he became fully cured of his disease after some days of regular physical labor. 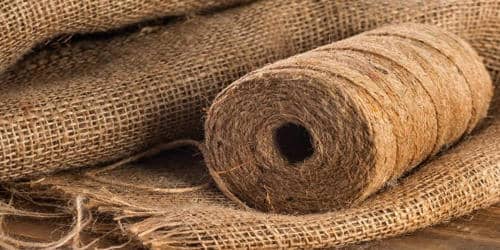 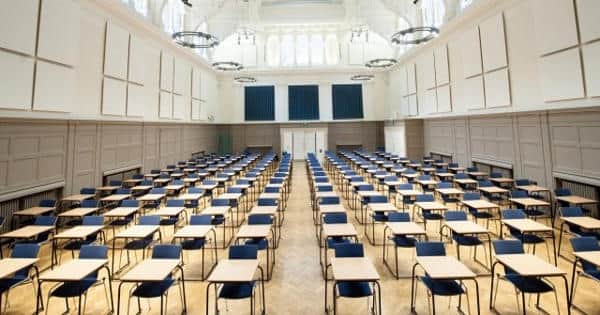 A Common Scene in the Examination Hall 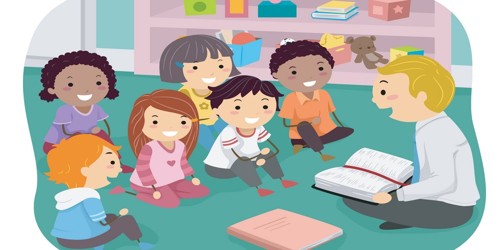