Amazing images of space taken from space are common. Almost everywhere you see from the International Space Station (ISS) is interesting, weird, or beautiful. But every now and again, you hear “wow, um, what even is that?”

Samantha Cristoforetti, an astronaut with the European Space Agency (ESA), who will take over as commander of the International Space Station (ISS) on Wednesday and become only the fourth woman in history to hold the position, frequently posts pictures and interesting information about life on board the space station.

On September 21, Cristoforetti posted two extraordinary images that, depending on who you ask, either depict “chemtrails,” a huge swooping space angel, or a menacing hole. It also functions as a massive Rorschach inkblot test, as CNET noted.

We’re actually gazing at the Soyuz spacecraft that arrived at the International Space Station on Wednesday, September 21.

“Our view of the #Soyuz launch was amazing! In just a few hours, Sergey, Dmitry, and Frank will knock on our door. eager to welcome them to their new residence!” Tweets from Cristoforetti.

The fact that cosmonauts Sergey Prokopyev and Dmitri Petelin of Roscosmos and NASA astronaut Frank Rubio actually docked a few hours later proves that, for the time being at least, relations between the US and Russia in space are still friendly.

On Wednesday, September 28, Cristoforetti’s formal handover ceremony will take place. ESA Web TV will stream it live from the ISS. 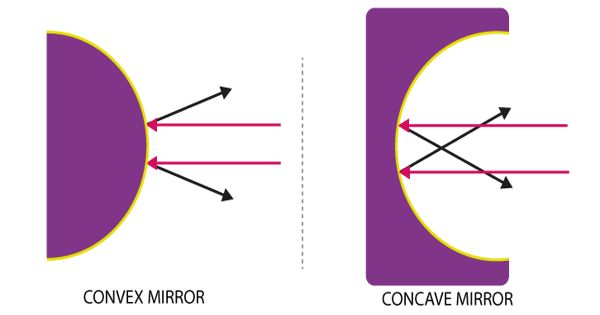