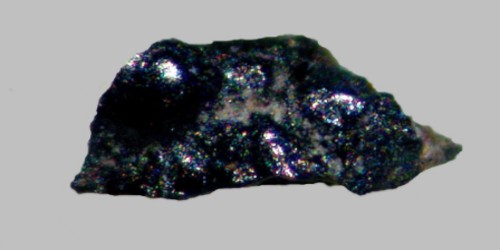 Guyanaite (CrOOH) is a chromium oxide mineral that forms as an intergrowth with other chromium oxide minerals known as bracewellite (CrOOH) and grimaldiite (CrOOH) as well as eskolaite (Cr2O3) which in early findings were nearly indistinguishable from one another. It is an orthorhombic-dipyramidal mineral containing chromium, hydrogen, and oxygen. These oxides formed so closely as intergrowths with one another that they were initially, and erroneously, identified as a single definite mineral previously known as merumite. 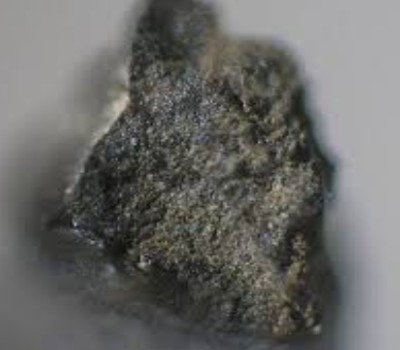 The complex intergrowth of chromium oxide minerals results in poor samples for analyzing physical properties such as hardness, measured density, cleavage, habit, and luster giving incomplete data and an inability to determine values for each. A number of “merumite” grains shown to be almost entirely guyanaite by means of x-ray diffraction do however have a yellow-brown streak.

Guyanaites as well as its polymorphs were discovered first in eskolaite from within alluvial shingle deposits of the Merume River in what was British Guiana where they occurred as fine-grained aggregates with one another. Its presence with free gold, pyrophylite rosettes, and double-terminated quartz crystals also implies that these occurrences come from hydrothermal origins. It also occurs in Finland in sulfide-rich veins cutting skarnified quartzites at the Outokumpu mine where it developed as fibrous pseudomorphs.

Mineral associations include carbonate minerals, zinc-bearing chromite, rutile, uraninite, nolanite, graphite, zircon, titanite, and corundum as well as in chromium-rich tremolite skarns, metaquartzites, and chlorite veins. Due to its rare geologic occurrence much of experimental guyanaite is synthesized in a laboratory. 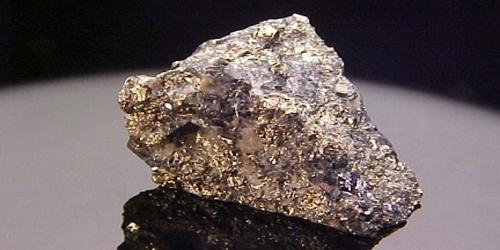 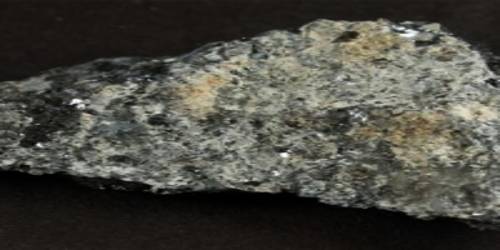 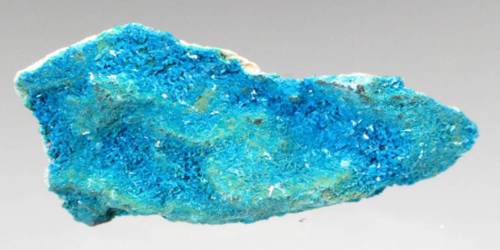