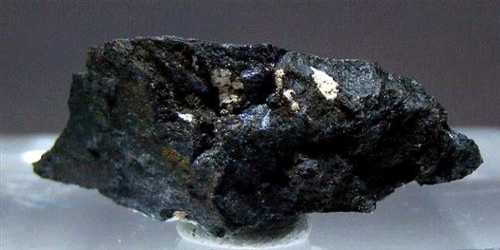 Akhtenskite is a manganese oxide mineral with the chemical formula of MnO2 that was named after the Akhtensk deposit in Russia, where it was first discovered and noted in 1979. It is a rare grey or black mineral containing manganese and oxygen. It was named after its discovery locality in Russia. It can be found in the Akhtensk brown ironstone deposit, in the southern Ural Mountains, on Mt. Zarod, on the Sikhote-Alin Mountains, and in the Primorsky Krai, all in Russia. 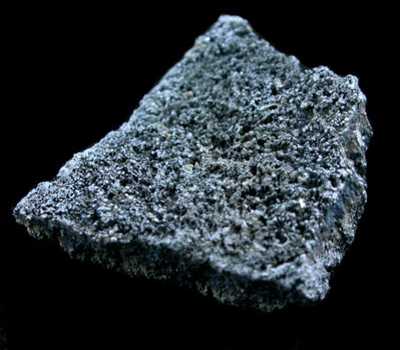 Some minerals that are commonly associated with akhtenskite are todorokite, pyrolusite, nsutite, goethite, and cryptomelane. 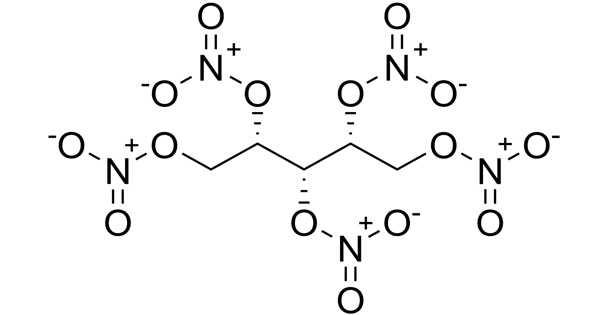