Achávalite is a selenide mineral that is a member of the nickeline group. It has only been found in a single Argentinian mine system, being first discovered in 1939 in a selenide deposit. The type locality is Cacheuta mine, Sierra de Cacheuta, Mendoza, Argentina.

Crystal class – For a periodic crystal, the group must also be consistent with maintenance of the three-dimensional translational symmetry that defines crystallinity. The macroscopic properties of a crystal would look exactly the same before, in the classification of crystals, each point group is also known as a crystal class. There are infinitely many three-dimensional point groups, however, the crystallographic restriction of the infinite families of general point groups results in there being only 32 crystallographic point groups. Barium Acetate – a Salt of Barium and Acetic Acid 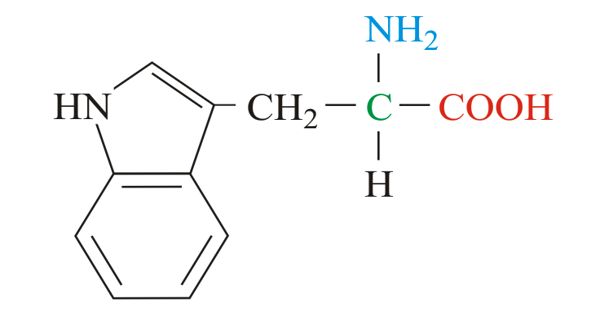