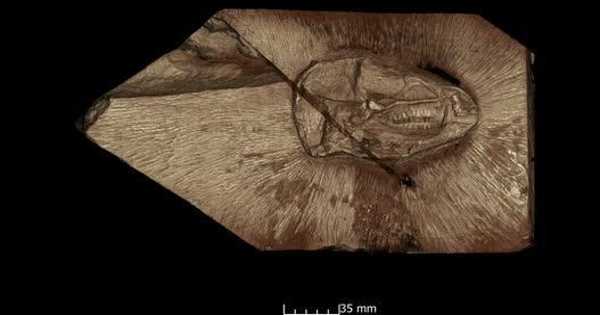 Scientists have discovered how ornithischians, a type of plant-eating dinosaur, evolved a body structure that was significantly different from that of other dinosaurs. An international team of scientists used high-powered X-rays at the European Synchrotron, the ESRF, to show how Heterodontosaurus tucki, an extinct South African dinosaur that lived 200 million years ago, breathed. The study was published in the journal eLife.

In 2016, scientists from the Evolutionary Studies Institute at the University of the Witwatersrand in Johannesburg, South Africa, traveled to the European Synchrotron in Grenoble, France, the world’s brightest synchrotron light source, to scan the entire skeleton of a small, 200-million-year-old plant-eating dinosaur. The dinosaur specimen is the most complete Heterodontosaurus tucki fossil ever discovered. The fossil was discovered in 2009 in South Africa’s Eastern Cape by study co-author Billy de Klerk of the Albany Museum in Makhanda. “A farmer friend of mine called my attention to the specimen,” says de Klerk, “and when I saw it I immediately knew we had something special on our hands.”

After a few years, the scientists used scans and a new algorithm developed by ESRF scientists to virtually reconstruct the skeleton of Heterodontosaurus in unprecedented detail, demonstrating how this extinct dinosaur breathed. “This specimen represents a watershed moment in our understanding of how dinosaurs evolved,” says Viktor Radermacher, corresponding author and South African Ph.D. student now at the University of Minnesota in the United States.

An international team of scientists has used high-powered X-rays at the European Synchrotron to show how an extinct South African 200-million-year-old dinosaur, Heterodontosaurus tucki, breathed.

To breathe, not all animals use the same techniques and organs. Humans’ lungs expand and contract. Birds have air sacs outside their lungs that allow oxygen to enter, but their lungs do not move. For a long time, paleontologists assumed that all dinosaurs breathed like birds because their breathing anatomy was similar. Heterodontosaurus, on the other hand, had paddle-shaped ribs and small, toothpick-like bones, and expanded both its chest and belly to breathe, according to this study.

Heterodontosaurus is one of the earliest and most rapidly evolving Ornithischians, a group that includes well-known dinosaurs such as Triceratops, Stegosaurus, and duckbilled dinosaurs. Heterodontosaurus lived around 200 million years ago in the early Jurassic period, surviving an extinction at the end of the previous Triassic period. Understanding how this dinosaur breathed may also aid paleontologists in determining what biological characteristics allowed certain dinosaurs to survive or caused them to become extinct.

“We’ve long known that the skeletons of ornithischian dinosaurs were radically different from those of other dinosaurs,” explains Richard Butler of the University of Birmingham’s School of Geography, Earth, and Environmental Sciences. “This incredible new fossil helps us understand why ornithischians were so distinct and successful,” he continues.

This research is the result of a long-standing collaboration between paleontologists in South Africa and the ESRF, where non-invasive techniques for palaeontological studies have been developed. “You could only do this study with a synchrotron,” says Vincent Fernandez, co-author of the study and former ESRF scientist at the Natural History Museum in London, UK. “The ESRF’s X-ray characteristics, combined with its high energy beamline configuration, allowed us to scan this entire turkey-sized dinosaur.”

This is an excellent illustration of the diversity of life on Earth. “The takeaway message is that there are many different ways to breathe,” Radermacher explained. “And the really fascinating thing about life on Earth is that we all have different strategies for doing the same thing, and we’ve just discovered a new breathing strategy.”

“Studies like this show how South Africa’s fossil record can help us understand evolutionary origins,” said senior author Jonah Choiniere, Professor at the Evolutionary Studies Institute at the University of the Witwatersrand in South Africa.

According to the researchers, this skeletal structure increased the motion of the chest, which was previously only possible in more primitive ornithischians or extinct herbivore reptiles. This anatomy was absent in advanced species, and thus the breathing motion was much more modern. According to the study, while the chest was simpler in advanced species, the pelvis was more specialized and is thought to have played a role in breathing, just like it does in modern crocodiles. 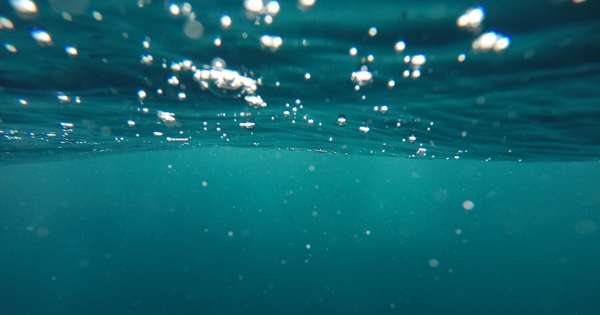 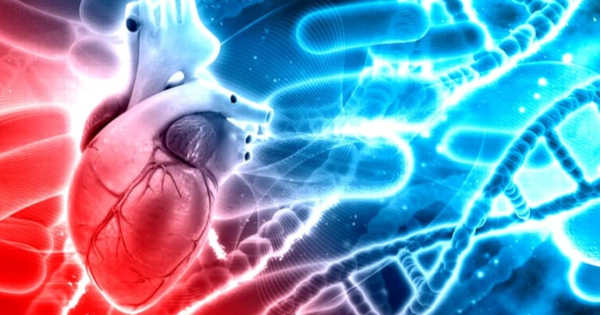