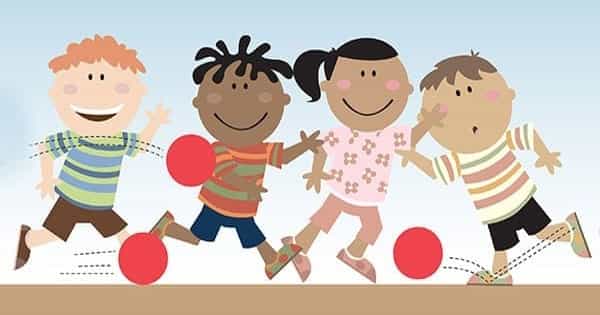 A Daily Midday Break in My School – an Open Speech

My school, SSM High School is located in the heart of Rockwell. It is not one of the more well-known schools, having only been in operation for four years. I’ve been a student there since its inception and will leave with fond memories.

The midday break, or recess time as it is commonly known in Malaysian schools, is a much-needed break. In Malaysia, school begins at an early hour, and sleepy-eyed students have a hurried breakfast or no breakfast at all before heading to class. As a result, the break is a time for students to fill their hungry stomachs. At this time, there are healthy appetites, hunger pangs, and thirsty throats. It is also a welcome break from the morning’s academic load, as most of the heavy’ study subjects, such as Mathematics, Science, or History, are completed before the break.

There are two recess periods per day. The first, at 10:10 a.m., is for students in grades one and two. The second, which follows twenty minutes later, is for upper secondary students. There is a purposeful march of many hurried footsteps zeroing in on the food haven represented by the canteen on the ground floor at the welcome ringing of the bells signaling the first break. The uniformed students, dressed in white shirts and khaki pants for boys and pinafores for girls, will break the morning silence with their footsteps and constant chatter, which will peak after their stomachs are filled.

Some students will fall behind in class due to last-minute assignments or those who prefer to skip recess. The majority, on the other hand, will congregate in front of the food stalls that appeal to them on that particular day.

Auntie Alifah’s used to be the most popular stall. Favorites like French fries and golden brown chicken wings were among her mixed rice dishes. However, due to their high-calorie content, French fries have been banned by the School Health Board, and chicken wings are only sold two days a week. Auntie Alifah’s food is delicious, and students with big appetites gorge themselves on white rice smothered in brown soy sauce or curry gravy.

Uncle Ali’s orange ‘Mee Siam’ and yellow ‘Mee Rebus’ noodle dishes are also popular, with patient lines of eager students forming in front of them. Students ordering piping hot noodle soup dishes from his stall can be seen taking care not to spill any soup.

Another popular spot is the drinks stall. We used to order carbonated beverages. However, we have recently been encouraged to consume healthy drinks such as barley or fruit juices, which are now commonly seen on the tables alongside the brown malt drinks.

Students usually congregate in their favorite spots. The boys typically sit in the back of the canteen, while the girls sit on the front benches. An observer would notice that the students sat with their friends or in groups. Malay and Indian students converse animatedly while eating their favorite ethnic dishes. This is the only time an observer will hear Mandarin, Tamil, or Malay chatter. For the rest of the day, the pupils converse mostly in Malay or English, as encouraged by the school.

Lower secondary boys will eat their snacks quickly and then head to our school’s cooling areas to play some games. Some students are seen playing Chinese chess or international chess under the cool shady spots with tables and benches, competing against each other during the limited time allotted. Behind both sides, ardent supporters can be seen cheering on their friends for making a brilliant move.

Students will be seen in groups lining the corridors outside their classes. This is the time when appointments and plans for the hours after school are made. The latest happenings at school may also be mentioned in the chatter.

Eagle-eyed prefects in smart red ties, supervised by the teacher on duty, will be on the lookout for students who do not return their utensils to their bins. When the bell for the end of the break rings, the lower secondary students will return to their classes grudgingly, while the seniors will have already descended on the canteen. The scenes will then be replayed.

These are the sights and sounds of my school’s midday break, and I will remember them fondly when I leave.