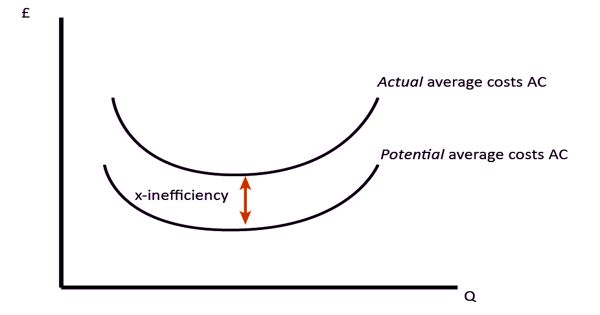 X-inefficiency refers to the degree of efficiency maintained by firms under conditions of imperfect competition. It is the divergence of a firm’s observed behavior in practice, influenced by a lack of competitive pressure, from efficient behavior assumed or implied by economic theory. It occurs when a firm lacks the incentive to control costs. The concept of X-inefficiency was introduced by Harvey Leibenstein.

X-inefficiency happens when a lack of effective/real competition in a market or industry means that average costs are higher than they would be with the competition.

Mainstream economic theory tends to assume that the management of firms acts to maximize profit by minimizing the inputs used to produce a given level of output. This causes the average cost of production to be higher than necessary. Some common examples of x-inefficient behavior include businesses happy with satisficing profits, permitting a degree of organizational slack, and rising average costs of labor as wages rise or over-manning occurs.

Competition energizes firms to seek productive efficiency gains and produce at the lowest unit costs or risk losing sales to more efficient rivals. In a highly competitive market, firms are forced to be as efficient as possible to ensure strong profits and continued existence. In addition to monopoly, sociologists have identified a number of ways in which markets may be organizationally embedded, and thus may depart in behavior from economic theory. This is not true in situations of imperfect competition, such as with a monopoly or duopoly. 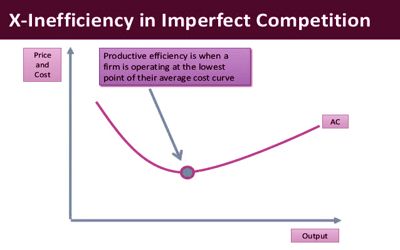 Organizational slack occurs when firms opt to employ more resources than are needed to produce a given level of output. Unused capacity results in X-inefficiency. In the absence of real competition, companies are more tolerant of inefficiencies in their operations. Organizational slack can be explained by the agent-principal problem. In companies ownership and management are separate.

X-inefficiency only looks at the outputs that are produced with given inputs. The concept of x-efficiency is used to estimate how much more efficient a company would be in a more competitive environment. It doesn’t take account of whether the inputs are the best ones to be using, or whether the outputs are the best ones to be producing. When calculating x-efficiency, a data point is usually selected to represent industry and then it is modeled using regression-analysis. For example, a firm that employs brain surgeons to dig ditches might still be X-inefficient, even though reallocating the brain surgeons to curing the sick would be more efficient for society overall. The company’s x-inefficiency and high prices are mainly the results of a lack of competition in the market. 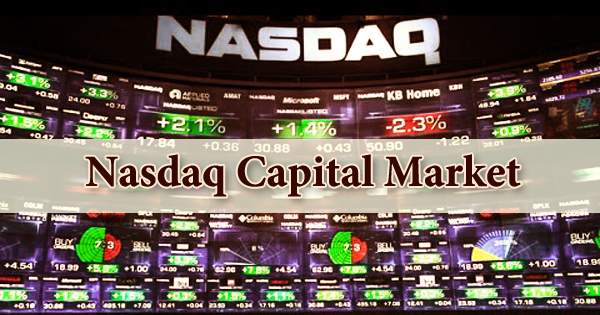 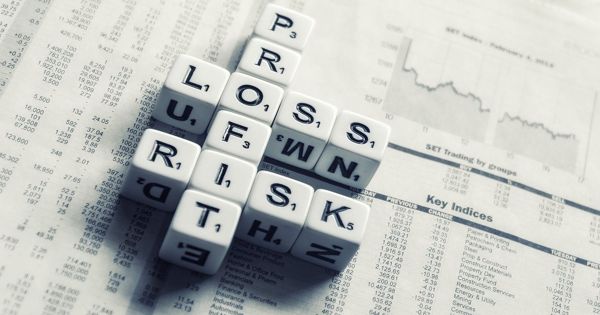 What is a Tariff