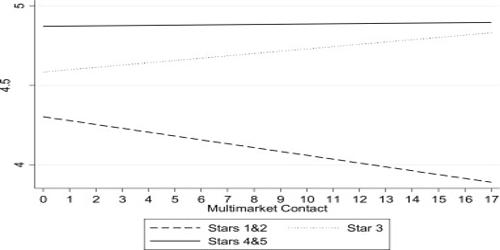 Multimarket contact occurs when firms compete with the same rivals in multiple markets. When firms compete with each other in more than one market, their competitive behavior may differ from that of single-market rivals. Multimarket contact gives a firm the option to respond to actions or attacks by a rival not only in the market being challenged but also in other markets where they both compete. The lack of validation of these multiple measures has hindered the accumulation of consistent knowledge and comparison of empirical findings. Nevertheless, some economists have remained concerned that external factors, such as contact across markets, may also play a significant role in determining the level of competitiveness in any particular industry. As a result, multimarket competitors may hesitate to attack in one market for fear of retaliation in other markets. Multimarket competition implies that firms can respond to aggression in a given market with an attack in one or more of the other markets in which both firms operate.

Multimarket contact (MMC) theory analyzes the competitive dynamics that arise in these situations. This theory has been developed from the perspective of the firms that are directly involved in the multimarket competition. In the last few years, this theory has gained momentum among strategic management scholars because of its capability to explain competitive behavior and performance. This implies that, in general, it is assumed that the focal firm is exclusively influenced by its own multimarket contacts. Multimarket competition may, therefore, reduce the competitive intensity among rivals, an effect known as mutual forbearance. However, researchers have paid more attention to the consequences of multimarket contact in developed countries than to its effect in emerging countries.

The types of situations examined in this paper may be described as an example. Let A and B be two firms that are competing in a given set of markets. Extant research on multimarket contact has analyzed the consequences of the relationship between A and B on their performance. Let C be a third firm that has a high degree of market overlap with B, but that it is not necessarily competing in the same markets as A. Our contention is that firm A may benefit from the reduction in aggressiveness between B and C as a consequence of the multimarket contact existing between the latter two firms. However, multimarket contact theory argues that, on the contrary, multimarket rivals tend to refrain from aggressive competitive interaction in their common markets. 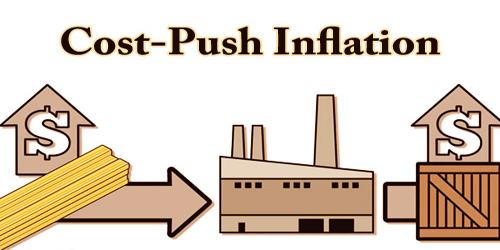 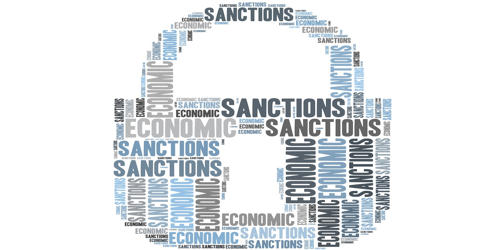