Home Business Accounting Which Terms Used in Accounting for Consignment of Goods? 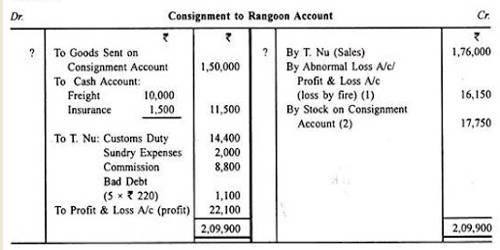 The consignor records this prearranged amount with a debit to cash and a credit to sales. Merchandise that is not owned by the party in possession of the goods. It also purges the related amount of inventory from its records with a debit to cost of goods sold and a credit to inventory. This means that the merchant has possession of the five items and will attempt to sell them for a commission, but the merchant does not own the items.

Common Terms Used in Accounting for Consignment of Goods

The dispatch or transfer of goods to an agent for the purpose of sale on behalf and risk of principal is known as a consignment. It occurs when goods are sent by their owner (the consignor) to an agent (the consignee), who undertakes to sell the goods.

The owner or principal who sends the goods to an agent is known as a consignor. The consignor is the sender of a consignment while the consignee is the receiver of the consignment.

The agent to whom the goods are sent is known as consignee. The consignee may be a buyer or just an agent who acts on behalf of the consignor.

It is an invoice prepared by the consignor and sent to the consignee detailing the weight or quantity and the price at which the goods are to be sold. This statement is called the Pro forma invoice. It is evidence of consigned goods indicating the price at or above the consignee will have to sell the goods. 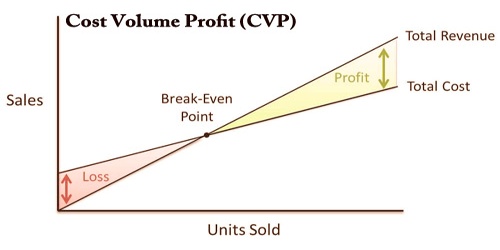 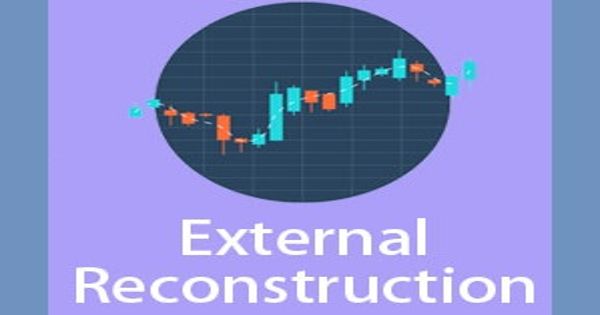 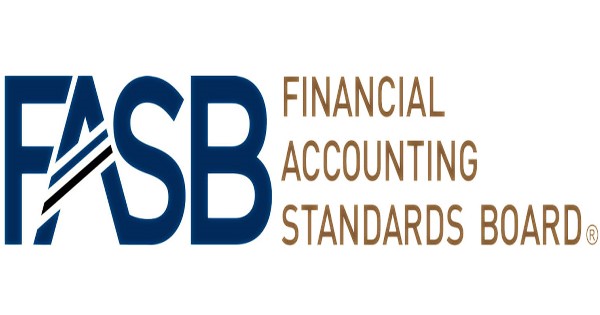