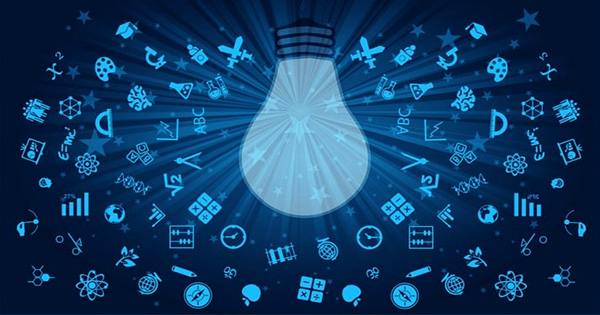 Udemy targets valuation of $4B in major edtech IPO

Udemy, an online education startup, announced its initial public offering price range this morning. Learn Capital, Insight Partners, and Norwest, among others; have supported the San Francisco-based edtech startup, which aims to price its IPO at $27 and $29 per share. At the high end of its pricing range, the company might be worth more than $4 billion. It is a little increase in value for the company, which was previously valued at $3.32 billion following a $50 million investment in November.

The announcement comes amid a hectic year for edtech IPOs, which has seen the likes of language learning business Duolingo, tuition marketplace Nerdy, edtech software provider PowerSchool, and perhaps even Quizlet go public. Let us take a closer look at where Udemy’s IPO price range puts its potential public worth, and then examine what new preliminary figures for its third quarter can tell us about edtech values in general.

Udemy’s first public offering (IPO) will sell 14,500,000 shares, with an additional 2,175,000 shares set aside for its underwriters if they wish to purchase them. When the firm goes public, it will have 139,602,466 shares outstanding, including the underwriters’ option. Udemy’s public offering would be valued at $3.77 billion to $4.05 billion at its current IPO price range of $27 to $29 per share.

Udemy is worth more when fully diluted valuations are used, which include fully vested stock options that have yet to executed, for example. Renaissance Capital, an IPO watchdog, estimates that the edtech behemoth is worth $4.3 billion at its midpoint price of $28 per share. Quick math yields a fully diluted valuation of $4.45 billion at the upper end of the company’s price interval.

Each estimate is higher than the company’s final private valuation, which was set during a $50 million Series F round in late 2020. According to Crunchbase data, the company was worth $3.25 billion at the time.

Udemy reported its financial performance through the first nine months of 2021 in its new S-1/A file, an update from its previous disclosure, which only covered data through Q2 of this year.