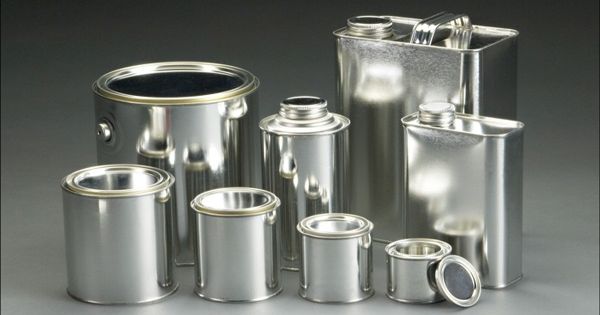 A tinplate is a thin sheet iron or steel coated with tin. It consists of sheets of steel, coated with a thin layer of tin. Before the advent of cheap milled steel, the backing metal was iron. It is a thin steel sheet with a coating of tin applied either by dipping in molten metal or by electrolytic deposition; almost all tinplate is now produced by the latter process. While once more widely used, the primary use of tinplate now is the manufacture of tin cans. It is one of the oldest packaging materials and was originally used for round, square, and rectangular boxes and canisters.

Tinplate is made by rolling the steel (or formerly iron) in a rolling mill, removing any mill scale by pickling it in acid, and then coating it with a thin layer of tin. It is made by this process is essentially a sandwich in which the central core is strip steel. Plates were once produced individually (or in small groups) in what became known as a pack mill. In the early 1800 s, following the offer of a prize by Napoleon Bonaparte for the first person to develop a way of preserving foods, the first heat-processed tinplate food cans in the world were made, filled, processed, and sold to the public in Bermondsey, East London. In the late 1920s pack mills began to be replaced by strip mills which produced larger quantities more economically. In the early 1900s, there was a major step forward when a method of mechanically attaching the ends to the food can replace the inefficient soldering system.

Formerly, tinplate was used for cheap pots, pans, and other holloware. This kind of hollowware was also known as tinware and the people who made it were tinplate workers.

A major application for tin is in tinplate for food canning. For many purposes, tinplate has been replaced by galvanised (zinc-coated) vessels, though not for cooking as zinc is poisonous. The old hot-dipping method is little used, having been replaced by continuous electrolytic tinning of sheet steel. The zinc layer prevents the iron from rusting through sacrificial protection with the zinc oxidizing instead of the iron, whereas tin will only protect the iron if the tin-surface remains unbroken. 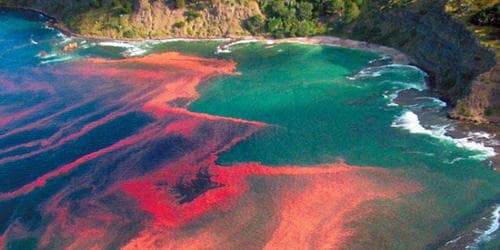 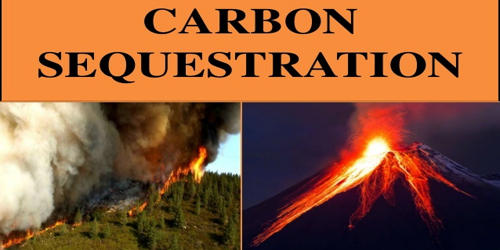 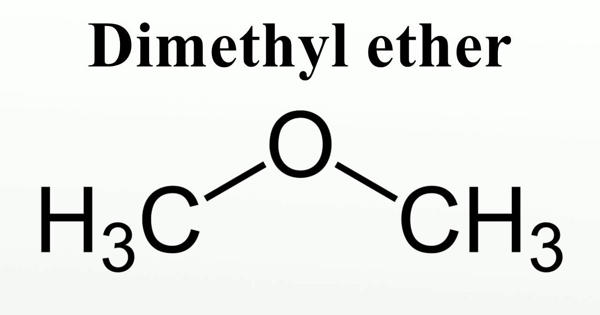