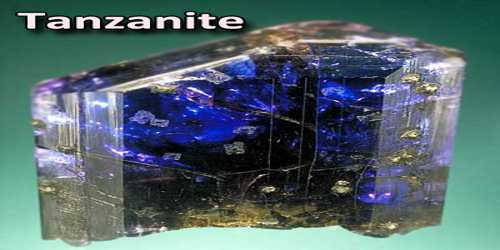 Tanzanite is the violet to blue form of the mineral zoisite.  It is a calcium alumina hydroxy silicate. The gemstone was discovered by Manuel d’Souza in the Mirerani Hills of Manyara Region in Northern Tanzania in 1967, near the city of Arusha and Mount Kilimanjaro. Tanzanite is only found in Tanzania, in a very small mining area (approximately 7 km long and 2 km wide) near the Mirerani Hills. 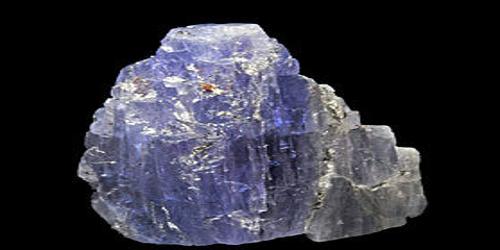 Tanzanites are second only to sapphire in popularity among all colored gems.  The mix of violet and blue is often labeled as “mesmerizing” by owners of the gem.  Like the rare gem alexandrite, tanzanite also has the ability to color change from more blue in daylight to more violet in incandescent light. Tanzanite is safely used in fine jewelry including pendants, earrings and with some caution rings and bracelets.

The gemstone was given the name ‘tanzanite’ by Tiffany & Co. after Tanzania, the country in which it was discovered. The scientific name of “blue-violet zoisite” was not thought to be consumer friendly enough by Tiffanys marketing department, who introduced it to the market in 1968. In 2002, the American Gem Trade Association chose tanzanite as a December birthstone, the first change to their birthstone list since 1912.

Properties and Uses of Tanzanite

Zoisite occurs in a number of varieties, the most sought after being tanzanite. Tanzanite comes in crystalline form, with color ranging from violet to blue. This mineral is very rare, from just one location. Tanzanite is available in blue, purple or violet-blue. The most sought after color are intense blues. Any colors outside this range are less valuable and not as rare and the deep colored purple and blue Tanzanite gemstones. Unheated Tanzanite is brown in color and doesn’t get its blue and purple colors until it is heat treated. Buyers often confuse Tanzanite with Sapphire or Amethyst due to the color. 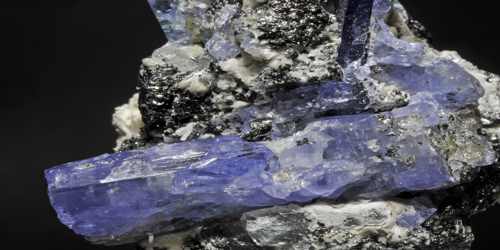 Tanzanite rates a 6.5 on the hardness scale and has vitreous luster. It is a relatively soft and brittle stone, nowhere near as hard as a sapphire or a diamond, but given the proper care it can last a long time. 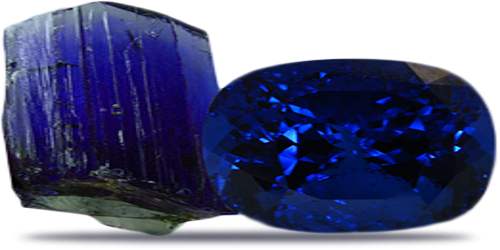 The value of tanzanite is based on the 4 c’s just like a diamond.  Deeper colors have more value.  Most tanzanites are quite clean and visible inclusions affect the value dramatically.  Price per carat jumps at 1.00 carat, 2.00 carat and 3.00 carat.  Price per carat peaks at 3.00 carat and do not change dramatically up to 20 carat.  The quality of cut and polish can affect prices by up 50%.  In 2016  prices for finer tanzanites range from $200 per carat to $800 per carat. Given its attractive color, rarity and the publicity, which greeted its discovery, the value of tanzanite is quite high, just a little less than that of the violet-blue sapphires it resembles. It has the power to transform negative energies into positive ones.