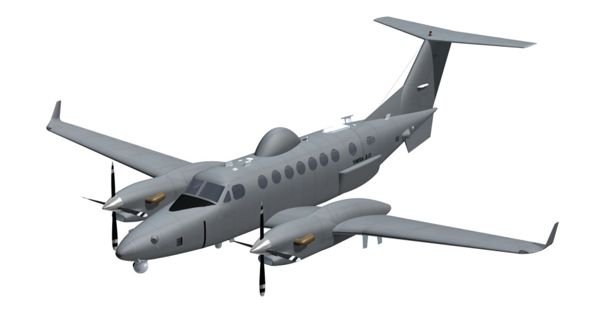 The concept of surveillance is to have a sensor (or a network of sensors) that detects aircraft, calculates their position, obtains other data (such as identification, level, etc.), and then presents it to the controller on a situation display. A surveillance aircraft is an aircraft used for surveillance. The main applications of surveillance are Area control and Approach control, although it is possible to use them in the tower or in uncontrolled airspace where Advisory Service, Flight Information Service, or Alerting Service are provided.

An aircraft is a vehicle that can fly, for example, and airplane or a helicopter. Reconnaissance aircraft is a military airplane used to gain information about an enemy. They are operated by military forces and other government agencies in roles such as intelligence gathering, battlefield surveillance, airspace surveillance, reconnaissance, observation (e.g. artillery spotting), border patrol, and fishery protection. The use of surveillance systems offers a number of benefits to the provision of air traffic services, both in the safety and efficiency aspects. 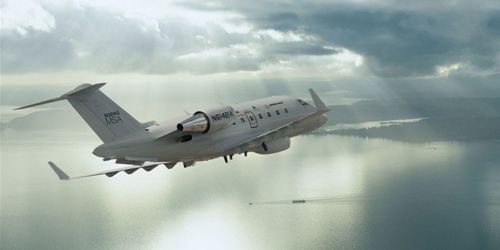 Surveillance aircraft usually carry no armament or only limited defensive armament.  Surveillance is a key function of air traffic control. Surveillance systems are the “eyes” of air traffic controllers; they show who is in the sky, where they are, and when they were there. They do not always require high-performance capability or stealth characteristics and may be modified civilian aircraft. Drones are increasingly used in conservation work to complete tasks such as mapping forest cover, tracking wildlife, and enforcing environmental laws by catching illegal loggers or poachers.

The terms “surveillance” and “reconnaissance” have sometimes been used interchangeably, but, in the military context, a distinction can be drawn between surveillance, which monitors a changing situation in real-time, and reconnaissance, which captures a static picture for analysis. Surveillance aircraft have also included moored balloons (e.g. TARS) and unmanned aerial vehicles (UAVs). Unmanned (UAV) surveillance aircraft have been “deployed or are under development in many countries, including Israel, the UK, the United States, Canada, China, India, South Africa, and Pakistan.