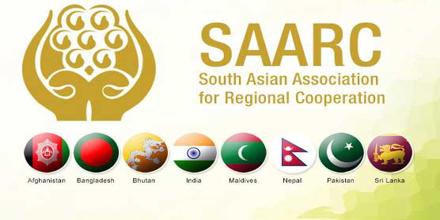 SAARC or the South Asian Association for Regional Cooperation was established on December 1985. It is basically a political as well as economic organisation of eight countries . It had initially started with the seven countries of India, Pakistan, Bangladesh, Nepal, Bhutan and Maldives. Afganistan was added to the list in 2007 to become the eighth member country. The combined economy of SAARC is the third largest in the world in the terms of GDP (PPP) after the United States and China and fifth largest in the terms of nominal GDP.