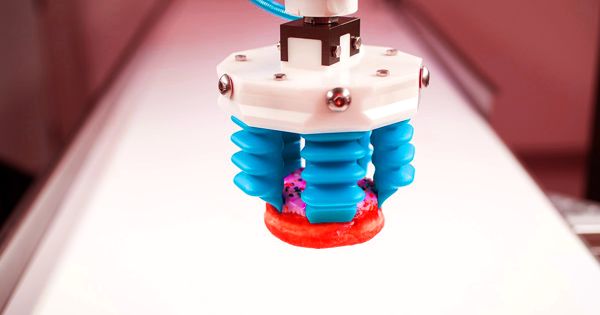 Robots have traditionally been made from hard materials such as metal and plastic. They have been driven by motors and other heavy electro-mechanical actuators. Soft robotics is the subset of robotics that focuses on technologies that more closely resemble the physical characteristics of living organisms. It is the specific subfield of robotics dealing with constructing robots from highly compliant materials, similar to those found in living organisms. It is a research area that draws inspiration from invertebrates – animals that do not have internal skeletons – to develop alternatives to hard-bodied robots, which consist mainly of rigid and heavy metal parts.

Soft robotics is a growing field that relies on mimicking locomotion mechanisms of soft bodies existing in nature to achieve smooth and complex motion.

Soft robotics draws heavily from the way in which living organisms move and adapt to their surroundings. Soft and deformable structures are crucial in the systems that deal with uncertain and dynamic task-environments, e.g. grasping and manipulation of unknown objects, locomotion in rough terrains, and physical contact with living cells and human bodies. In soft robotics, the potential of compliant soft materials that allow for continuous deformation is explored to create structures whose ranges of motion are directly defined by the properties of the materials used in their fabrication. Soft robotics enables the design of soft machines and devices at different scales. The compliance and mechanical properties of soft robots make them especially interesting for medical applications. 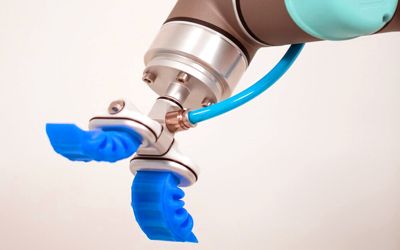 Soft robotics on the other hand seeks to make robots that are soft, flexible, and compliant, just like biological organisms. These characteristics allow for its potential use in the fields of medicine and manufacturing. Experts describe the soft robotics approach as a form of biomimicry in which the traditionally linear and somewhat stilted aspects of robotics are replaced by much more sophisticated models that imitate human, animal, and plant life. 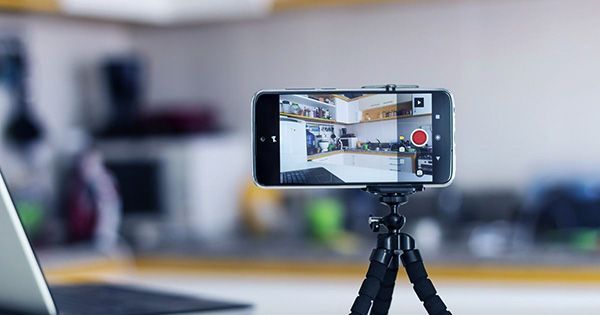 Is your Phone Really Listening to your Conversations? Well, Turns out it doesn’t have to 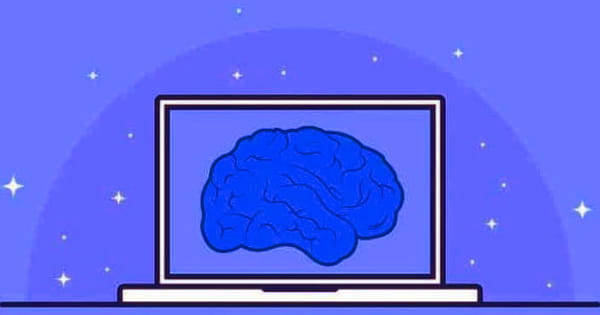 Google Will Release a Pixel Tablet … In 2023