The sectoral balances (also known as sectoral financial balances) are a sectoral analysis framework for macroeconomic analysis of national economies developed by British economist Wynne Godley. The most fundamental macroeconomic rule is that one person’s spending equals another person’s income. As a result, it should go without saying that because modern economies like ours rely on sales, an economy is doomed to fail without them. If businesses are unable to sell what they produce (their ‘output,’ their unsold stocks will rise, forcing them to reduce production and lay off workers.

Sectoral analysis is based on the understanding that when the government sector has a budget deficit, the non-government sectors (private domestic and foreign) must have a surplus, and vice versa. In other words, if the government sector is borrowing, the rest of the economy must be lending. The balances represent an accounting identity created by rearranging the aggregate demand components, demonstrating how the flow of funds affects the financial balances of the three sectors.

This roughly corresponds to the Balances Mechanics developed by Wolfgang Stützel in the 1950s. Scholars at the Levy Economics Institute use the approach to support macroeconomic modeling, and Modern Monetary Theorists use it to illustrate the relationship between government budget deficits and private saving.

The fiscal balance of the government is one of three major financial sectoral balances in the national economy, the other two being the foreign financial sector and the private financial sector. By definition, the sum of the surpluses and deficits in these three sectors must be zero. A surplus balance denotes a net savings or net financial asset building position (i.e., more money flows into the sector than flows out), whereas a deficit balance denotes a net borrowing or net financial asset reducing position (i.e., more money is flowing out of the sector than is flowing into it).

Each sector may be defined as follows, using the U.S. as an example: 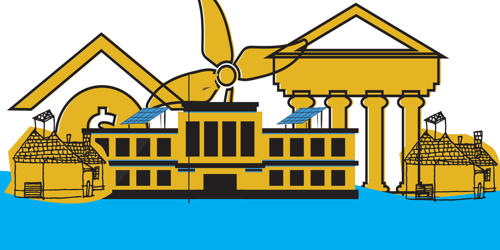 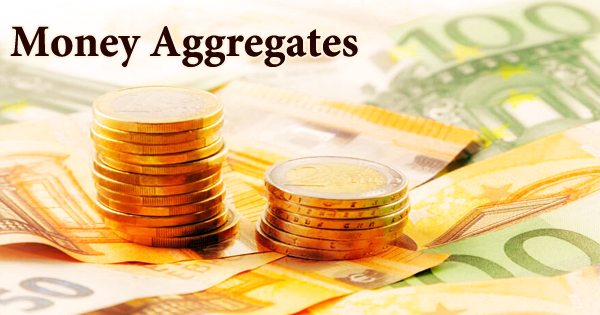