Any productive man-made asset owned by the government is referred to as public capital. It is substantial, and its share of total capital is greater in poor countries. It is the whole of government-owned assets that are employed to increase productivity. Large components such as highways, airports, roads, transit systems, and railways; local, municipal components such as public education, public hospitals, police and fire protection, prisons, and courts; and critical components such as water and sewer systems, public electric and gas utilities, and telecommunications are examples of such assets.

The traditional development accounting technique does not distinguish it from private capital, ignoring its public benefit characteristics. Public capital is sometimes characterized as government outlay in terms of money as well as physical stock in terms of infrastructure. Natural capital, such as a lake, and private capital owned by corporations and individuals are specifically excluded. Public capital is often used to build hard and soft social infrastructure that boosts national production, efficiency, and quality of life. The following are examples of common types of public capital.

Developing countries have made substantial economic and social gains over the last three decades, from lower infant mortality rates to increased life expectancy. Despite this, 1.3 billion people in the developing world continue to live in extreme poverty, prompting policymakers to focus a fresh emphasis on policies that could increase economic efficiency and the productivity of the poor. How should these measures be implemented and sequenced to promote growth? Would a significant, upfront increase in public infrastructure investment have the desired growth-promoting effect?

The most important components of a country’s public sector capital stock are typically tied to infrastructures, such as roads, telecommunications, and electricity. Other goods include military equipment as well as institutions such as hospitals and schools. When combined with the network function, which allows interactions among geographically dispersed economic agents, this means that public investment and its associated stock could have a significant impact on economic growth, productivity, and an economy’s potential to structurally adapt. Infrastructure is used as an input in nearly every sector’s production in some form. In short, the prosperity of a country may be positively related to public capital.

One argument is that public capital boosts private capital’s productivity, increasing its rate of return and encouraging more investment. However, the theoretical impact of public capital is affected by the context. Increases in the stock of infrastructure will only have a transient influence under a neoclassical growth model because long-run growth is driven by exogenous technical advancement. In an endogenous growth model, on the other hand, steady-state income per capita can rise as a result of infrastructure investments.

Measuring public capital can be difficult in and of itself. For example, Haque and Kneller (2008) suggest that corruption raises the volume of expenditure on public capital projects while diminishing the return on that capital, for example, due to poor quality. Corruption implies that a unit of public investment does not buy a unit of service. Investment decisions may be made based on who gives the best kickbacks to officials rather than who offers the best price-quality combo. 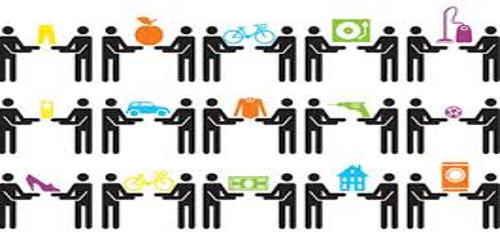 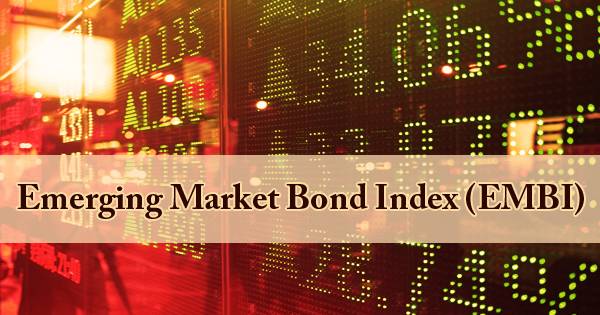