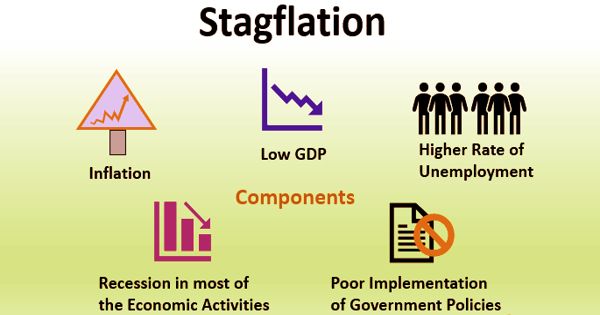 Stagflation refers to an economy that is experiencing a simultaneous increase in inflation and stagnation of economic output. It is a combination of stagnant economic growth, high unemployment, and high inflation.

Stagflation can also be alternatively defined as a period of inflation combined with a decline in the gross domestic product (GDP). The term, a portmanteau of stagnation and inflation, is generally attributed to Iain Macleod, a British Conservative Party politician who became Chancellor of the Exchequer in 1970. At the time, he was speaking about inflation on one side and stagnation on the other, calling it a “stagnation situation.” Macleod used the word in a 1965 speech to Parliament during a period of simultaneously high inflation and unemployment in the United Kingdom.

Economists offer two principal explanations for why stagflation occurs. It occurs when the government or central banks expand the money supply at the same time they constrain supply. First, stagflation can result when the economy faces a supply shock, such as a rapid increase in the price of oil. An unfavorable situation like that tends to raise prices at the same time as it slows economic growth by making production more costly and less profitable. The situation is dangerous mainly because in a normal low growth situation the government or the central bank can provide economic stimulus via higher public spending and cut interest rates.

Second, the government can cause stagflation if it creates policies that harm industry while growing the money supply too quickly. These two things would probably have to occur simultaneously because policies that slow economic growth does not usually cause inflation, and policies that cause inflation do not usually slow economic growth. It can also occur when a central bank’s monetary policies create credit. Both increase the money supply and create inflation. Stagflation is often caused by a rise in the price of commodities, such as oil. 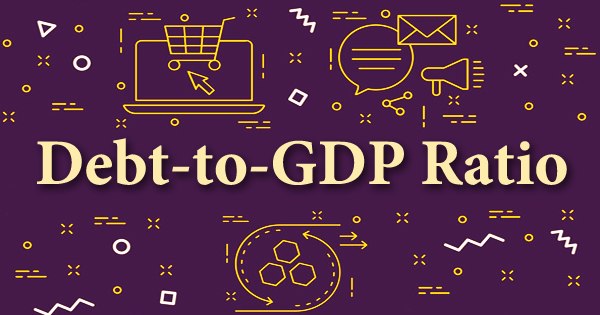 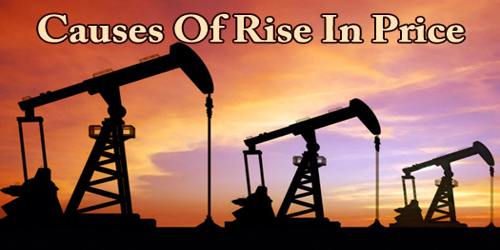 Causes Of Rise In Price