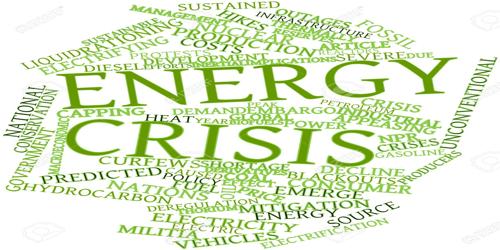 An energy crisis is a society-wide economic problem caused by a constricted supply of energy, leading to diminished availability and increased price to consumers.

The energy crisis is the concern that the world’s demands on the limited natural resources that are used to power industrial society are diminishing as the demand rises. These natural resources are in limited supply. While they do occur naturally, it can take hundreds of thousands of years to replenish the stores. Governments and concerned individuals are working to make the use of renewable resources a priority, and to lessen the irresponsible use of natural supplies through increased conservation.

Since the mid-1960s, the world has faced numerous energy crises. Faced with the eventual end of carbon-based fuels like oil and gas, oil exporters and importers should work together to find a solution. In this lesson, we will look at what an energy crisis is and explore conservation and innovative ideas that might provide nearly inexhaustible energy.

Briefly description of Causes of the Energy Crisis

It would be easy to point a finger at one practice or industry and lay the blame for the entire energy crisis at their door, but that would be a very naive and unrealistic interpretation of the cause of the crisis.

Over-consumption: The energy crisis is a result of many different strains on our natural resources, not just one. There is a strain on fossil fuels such as oil, gas and coal due to over-consumption – which then in turn can put a strain on our water and oxygen resources by causing pollution.

Overpopulation: Another cause of the crisis has been the steady increase in the world’s population and its demands for fuel and products. No matter what type of food or products you choose to use – from fair trade and organic to those made from petroleum products in a sweatshop – not one of them is made or transported without a significant drain on our energy resources.

Poor Infrastructure: Aging infrastructure of power generating equipment is yet another reason for energy shortage. Most of the energy producing firms keep on using outdated equipment that restricts the production of energy. It is the responsibility of utilities to keep on upgrading the infrastructure and set a high standard of performance.

Delay in Commissioning of Power Plants: In few countries, there is a significant delay in commissioning of new power plants that can fill the gap between demand and supply of energy. The result is that old plants come under huge stress to meet the daily demand for power. When supply doesn’t matches demand, it results in load shedding and breakdown.

Wastage of Energy: In most parts of the world, people do not realize the importance of conserving energy. It is only limited to books, internet, newspaper ads, lip service and seminars. Unless we give it a serious thought, things are not going to change anytime sooner. Simple things like switching off fans and lights when not in use, using maximum daylight, walking instead of driving for short distances, using CFL instead of traditional bulbs, proper insulation for leakage of energy can go a long way in saving energy. Read here about 151 ways of saving energy.

Major Accidents and Natural Calamities: Major accidents like pipeline burst and natural calamities like eruption of volcanoes, floods, earthquakes can also cause interruptions to energy supplies. The huge gap between supply and demand of energy can raise the price of essential items which can give rise to inflation.

Wars and Attacks: Wars between countries can also hamper supply of energy specially if it happens in Middle East countries like Saudi Arabia, Iraq, Iran, Kuwait, UAE or Qatar. That’s what happened during 1990 Gulf war when price of oil reached its peak causing global shortages and created major problem for energy consumers.

Miscellaneous Factors: Tax hikes, strikes, military coup, political events, severe hot summers or cold winters can cause sudden increase in demand of energy and can choke supply. A strike by unions in an oil producing firm can definitely cause an energy crisis. 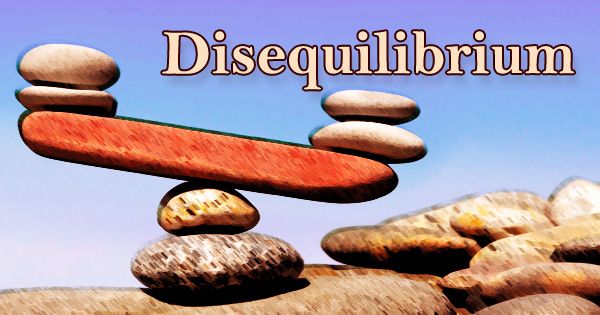 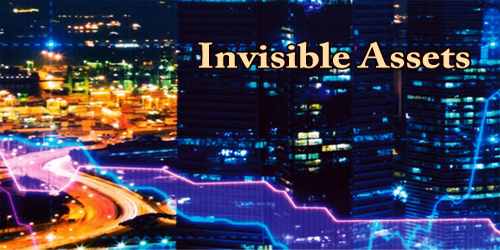 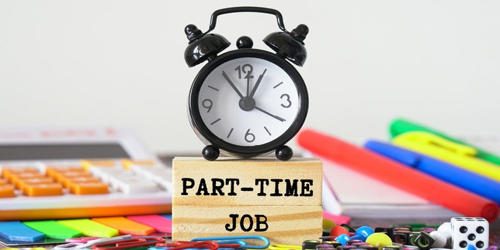