Home Business Economics Understanding the Worth of Elephants Elephants help to maintain the biodiversity of their habitats by shaping the landscape through their foraging and movement patterns, and by spreading seeds through their dung. They also have cultural and spiritual significance for many human communities. Due to poaching and habitat loss, elephant populations have declined dramatically in recent years, and it is important to take action to protect and conserve these magnificent animals.

An international team of researchers has created a map of elephant values and benefits to assist in overcoming conservation challenges and conflict. New research into elephant services and benefits has revealed that many values are frequently overlooked when deciding how they should be protected.

Conservation strategies often have a narrow focus and tend to prioritize certain natural values, such as economic or ecological, over moral ones, according to a collaboration between universities in England and South Africa, including the University of Portsmouth. When it comes to elephants, the study discovered that financial benefits such as ecotourism, trophy hunting, and as a source of ivory or labor frequently conflict with the animal’s ecological, cultural, and spiritual contributions.

We chose to look at elephants as the case study because their conservation can be especially challenging and contentious. We’re not saying economic contributions aren’t important, but there’s a lot of different values at play and they all need to be considered in conservation strategies if they are going to succeed.

According to the authors, failing to fully understand or consider the value systems of all stakeholders involved in conservation, including local people, leads to social inequality, conflict, and unsustainable strategies.

Antoinette van de Water of the University of KwaZulu-Natal in South Africa, a study co-author, stated: “We chose elephants as the case study because their conservation can be particularly difficult and contentious. We’re not saying that economic contributions aren’t important, but there are many different values at stake, and they all need to be considered in conservation strategies if they’re to succeed.”

The study also highlights conservation decision-makers tend to take a single worldview when considering the value of nature. Co-author Dr. Lucy Bates, from the University of Portsmouth, explained:

“Whether it’s economic, ecological, or social, a blanket approach to values can impact the success of a conservation strategy. Consider something like the ivory trade for example. International trade in ivory is illegal, but many southern African countries want to restart the trade leading to contention across the African continent. If you focus less on the potential economic value of ivory and turn to other ways elephants can support communities, it can be a game-changer.”

“On a smaller scale, this framework can be used to define protected areas and what land should be made available to elephants. Listening to those who live in these areas allows you to gain a clear understanding of how decisions will affect human life and work out solutions to any problems.”

According to the paper, published in Ecosystems Services, the non-material benefits of nature include recreation, inspiration, mental health, and social cohesion. However, it emphasizes that broader moral values, such as human rights, environmental justice, natural rights, and intergenerational legacy, play an important role in conservation success.

The study suggests incorporating moral values related to biodiversity conservation into the valuation framework to create a positive feedback loop between human and environmental benefits. The researchers believe that taking this approach will help policymakers and managers understand what elephants mean to people, why elephants are important in and of themselves, and what values and interests are at stake. It can also be used to describe other species and ecosystems.

“What is really needed is a shift in mindset,” Antoinette van de Water added. “Conservation policies are frequently based on monetary values. Our pluralist valuation system provides solutions that are not based on short-term economic gains or political status for a few, but on the long-term common good and societal goals and aspirations.” 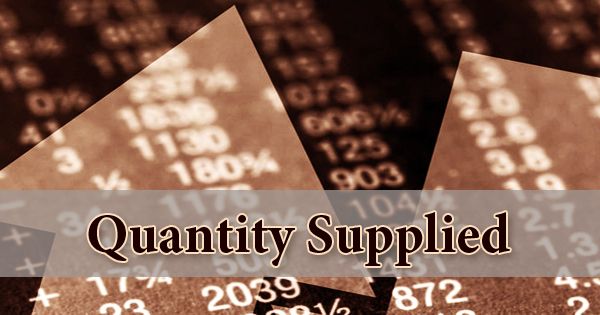 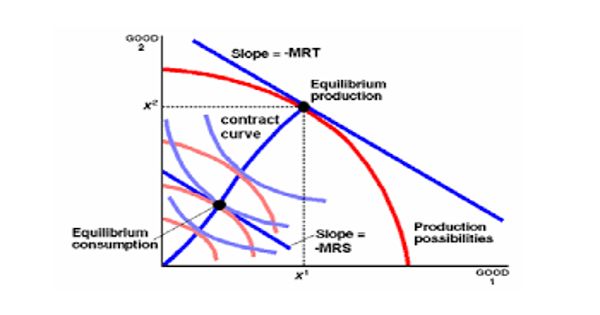 Significance of Income Elasticity of Demand