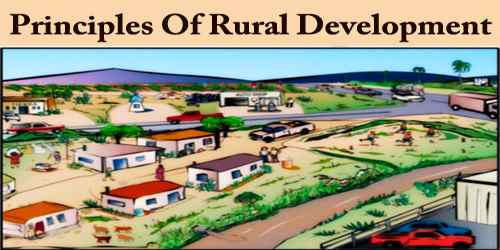 Rural Development strategies usually take the form of programs that implement projects in a specific rural area. Such programs form the basis of most government and non-government efforts to assist rural areas, and they include both agricultural and non-agricultural projects, e.g., maternal and child health programs. Specialized staff supply the expertise required, and ministerial or other institutional budgets provide the necessary financial resources. External aid is also usually channeled into such programs in rural areas.

Rural development has traditionally centered on the exploitation of land-intensive natural resources such as agriculture and forestry. However, changes in global production networks and increased urbanization have changed the character of rural areas. Increasingly tourism, niche manufacturers, and recreation have replaced resource extraction and agriculture as dominant economic drivers. The need for rural communities to approach development from a wider perspective has created more focus on a broad range of development goals rather than merely creating an incentive for agricultural or resource-based businesses. Education, entrepreneurship, physical infrastructure, and social infrastructure all play an important role in developing rural regions. Rural development is also characterized by its emphasis on locally produced economic development strategies. In contrast to urban regions, which have many similarities, rural areas are highly distinctive from one another. For this reason, there is a large variety of rural development approaches used globally.

Before emerging as an independent state in 1971, Bangladesh had some forms of rural development institutions e.g. village-based governments whose origin can be traced back to ancient times. The predominant assignment of these village governments was to collect revenue for the central government followed by other functions as maintenance of law and order and promotion of trade and commerce. The Mughal rulers hardly showed any systematic institutional approach to rural development, except for the construction of limited rural infrastructure and emergency relief operation.

The great Indian philosopher and politician, MK Gandhi, envisioned the establishment of ideal villages of Ramraj (kingdom of Rama) based on small scale agriculture and cottage craft, managed on the principle of self-reliance. Noted public officials who held high offices under the British colonial rulers, namely Guru Sadaya Dutta, NM Khan, TIM Chowdhury, and others, also experimented with rural development schemes within their respective jurisdictions.

The Village Agricultural and Industrial Development (V-AID) program, launched in 1953 with technical assistance from the government of the United States, marked the first governmental attempt to promote citizen’s participation in the sphere of rural development in Pakistan. V-AID encompassed all major sectors of rural development such as agriculture, primary education, health, sanitation, cooperatives, land reclamation, physical infrastructure, social and recreational activities. However, the program largely failed to take roots, as little attention was given to institution-building and community organizations at the grassroots, and all supports were ultimately withdrawn from the project in 1961. The poor performance of V-AID contributed to the conception and development of the Comilla model of rural development, engineered by the Pakistan Academy of Rural Development, renamed subsequently as Bangladesh academy for rural development (BARD). The four constituent elements of the model were: (a) Rural Works Program aimed primarily to build communication and drainage network by using local manpower; (b) Thana Training and Development Centre to train villagers on such issues as new agricultural technology, cooperation, citizen’s right, and obligation; (c) Thana Irrigation Program to provide irrigation facilities to farmers and to encourage community management of pumps and tube-wells; (d) Two-tier Cooperatives to promote cooperation among villagers by establishing two supplementary cooperative structures, one at the thana level and the other at the village level.

The following principles are suggested to implement rural development programs:

However, a critical ‘organization gap’ identified during the late 1960s, reflecting on the disjunction between national organizations and rural communities led to a great focus on community participation in rural development agendas. Now, local populations can also bring about endogenous initiatives for development. The term is not limited to issues of developing countries. In fact, many developed countries have very active rural development programs.

The government’s current rural development policy’s main emphasis is, as manifested in the latest perspective plan and other public documents, on employment-oriented growth, greater citizen participation in development activities, greater cooperation between public and private sectors, specialized programs for the disadvantaged groups such as rural poor women, ethnic minorities, children, and the elderly people. Alongside the public initiative, the voluntary and private organizations, more popularly known as the non-governmental Organizations (NGO) cover a wide range of rural development activities including those oriented towards the development of income and employment, health and sanitation, agriculture and rural craft, vocational education, relief and rehabilitation, family planning, mother and childcare.

Rural development aims at finding ways to improve rural lives with participation of rural people themselves, so as to meet the required needs of rural communities. The outsider may not understand the setting, culture, language and other things prevalent in the local area. As such, rural people themselves have to participate in their sustainable rural development. In developing countries like Nepal, Pakistan, India, Bangladesh, China, integrated development approaches are being followed up. 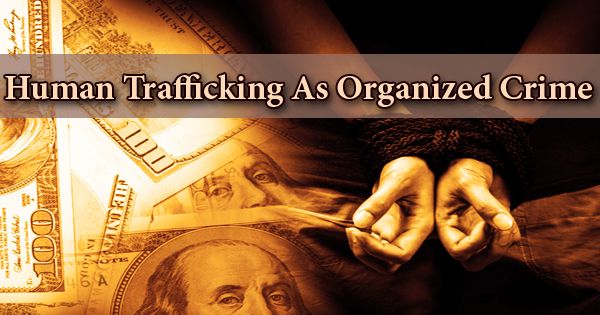